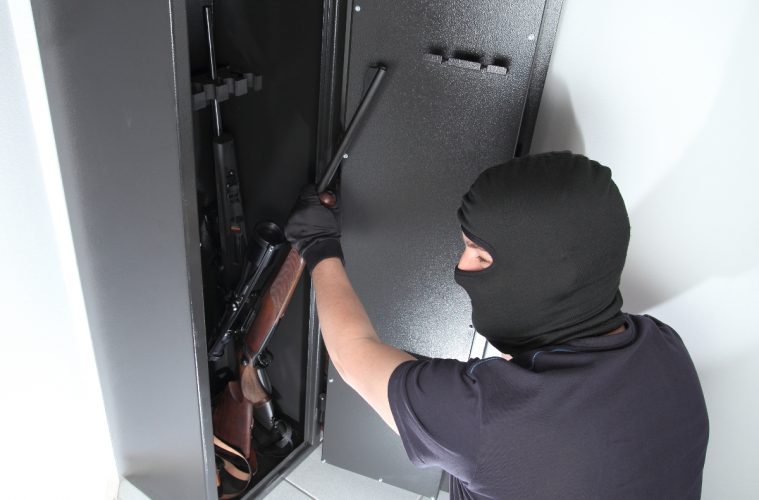 Gun Safes Are Not Safe

Some cities and states have laws and ordinances requiring or recommending gun owners store their guns in locked gun safes. Many more cities and states have laws and ordinances that require guns to be secured with some type of locking device, generally a trigger lock that prevents anyone from firing the gun unless the lock is removed. Evidence shows that gun safes and locking devices are not safe and fail to properly protect the gun owners.

“Eleven states have laws concerning firearm locking devices.  Massachusetts is the only state that generally requires that all firearms be stored with a lock in place; California, Connecticut, and New York impose this requirement in certain situations.  Other state laws regarding locking devices are similar to the federal law, in that they require locking devices to accompany certain guns manufactured, sold, or transferred.  Five of the eleven states also set standards for the design of locking devices or require them to be approved by a state agency for effectiveness.”

Among the states that have some sort of law requiring at least some firearms to be locked up or have a locking device on them are: California, Connecticut, Illinois, Maryland, Massachusetts, Michigan, New Jersey, New York, Ohio, Pennsylvania and Rhode Island. Note that these states are run or were run at the time of the passage of the laws, by liberal anti-gun Democrats.

Liberals have pushed these laws and ordinances to reduce gun violence, mainly to prevent kids from finding a loaded gun and accidentally shooting themselves or someone else. If you follow the logic of this argument, then basically anything deemed dangerous to kids should also be locked up. Kids have taken car keys, driven off with cars and ended up hurting themselves, others or damaging property. What about sharp knives in the kitchen? Or most household cleaning supplies, cigarette lighters, candles, matches, hammers, power tools and almost everything else in the house?