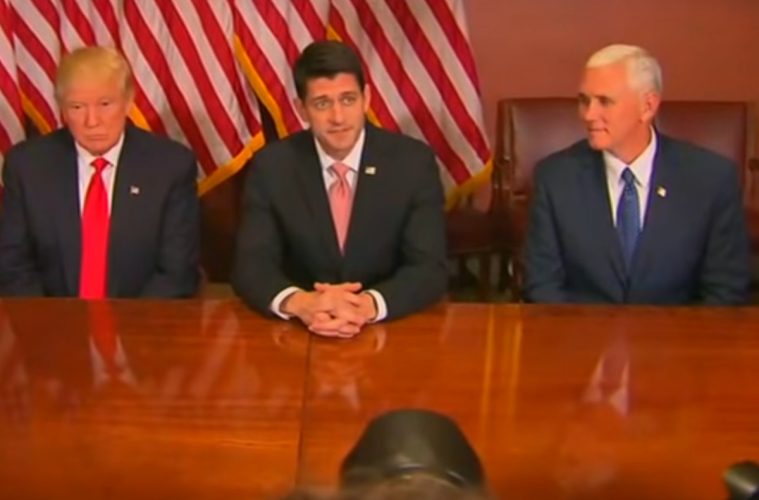 Republicans Concerned about how to Replace Obamacare

Once Republicans gained control of the House, they have been trying to repeal Obamacare, but Obama and Democrats stopped them. Now that they have control of both houses of Congress and the White House, Republicans, including President Donald Trump are trying to live up to their campaign promises. However, a growing number of Republicans are expressing concerns of how they are going to successfully replace Obamacare with something better.

Republican lawmakers aired sharp concerns about their party’s quick push to repeal the Affordable Care Act at a closed-door meeting Thursday, according to a recording of the session obtained by The Washington Post.

The recording reveals a GOP that appears to be filled with doubts about how to make good on a long-standing promise to get rid of Obamacare without explicit guidance from President Trump or his administration. The thorny issues with which lawmakers grapple on the tape — including who may end up either losing coverage or paying more under a revamped system — highlight the financial and political challenges that flow from upending the current law.

Senators and House members expressed a range of concerns about the task ahead: how to prepare a replacement plan that can be ready to launch at the time of repeal; how to avoid deep damage to the health insurance market; how to keep premiums affordable for middle-class families; even how to avoid the political consequences of defunding Planned Parenthood, the women’s health-care organization, as many Republicans hope to do with the repeal of the ACA.

“We’d better be sure that we’re prepared to live with the market we’ve created” with repeal, said Rep. Tom McClintock (R-Calif.). “That’s going to be called Trumpcare. Republicans will own that lock, stock and barrel, and we’ll be judged in the election less than two years away.”