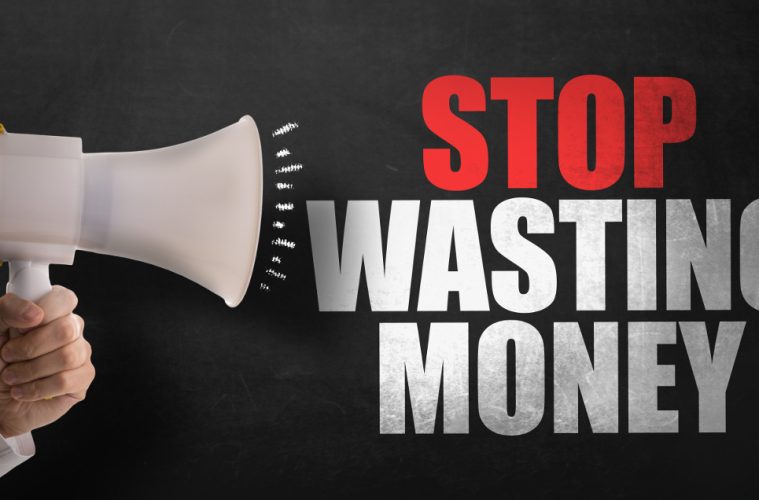 One of the key features of Donald Trump’s presidential campaign was the growing mistrust and anger with Washington politics. A number of pre-election polls indicated that the approval ratings of Congress were among the lowest in history. I recall seeing one poll that had Congress’s approval ratings at only 9%.

A recent poll indicates that voters agree with Trump’s criticism of Washington politics. When asked if they agreed with Trump’s statement:

“For too long, a small group in our nation’s capital has reaped the rewards of government while the people have borne the cost.”

While a majority of Republican voters agreed (86%) and a majority of voters not affiliated with any political party agreed (73%), I was surprised to see that as many as 58% of Democrats also agreed. The statement was a direct reflection of the Obama presidency and yet a majority of Democrats agreed with Trump.

Following Trump’s criticism of Congress, he vowed to cut federal spending and even warned that it’s going to hurt some people but could not be avoided. When asked if they agreed with Trump’s plan for major spending cuts and a major reduction of the federal government, 54% of likely voters said they favored cutting spending up to 10% and cut staffing up to 20% in some of the federal government agencies. Twenty-seven percent said they did not favor these cuts in spending or federal staffing.

When broken down to party lines, it should be no surprise that 81% of Republicans responding to the poll indicated they favored a 10% cut in spending and 20% cut in staffing. Only 31% of Democrats favored the cuts in spending and staffing. After all, over the past 8 years, Democrats were largely responsible for out-of-control spending and hiring. During the first four years of Obama’s reign, the federal government was hiring at a rate of 101 new employees per day. In 2012, the average income for a federal employee was around $84,000 compared to $52,000 for the average American. Four years ago, the 2.2 million federal workers cost taxpayers $236 billion a year.

A 20% reduction in staffing across the board, not just some government agencies, would cut nearly $50 billion from the annual budget. That may be a good start, but I personally believe that our Founding Fathers intended the federal government to be small, so I believe Trump needs to make greater cuts in staffing and spending. He needs to run the country like a business with a balanced budget and showing a profit each year instead of running the debt higher and higher.