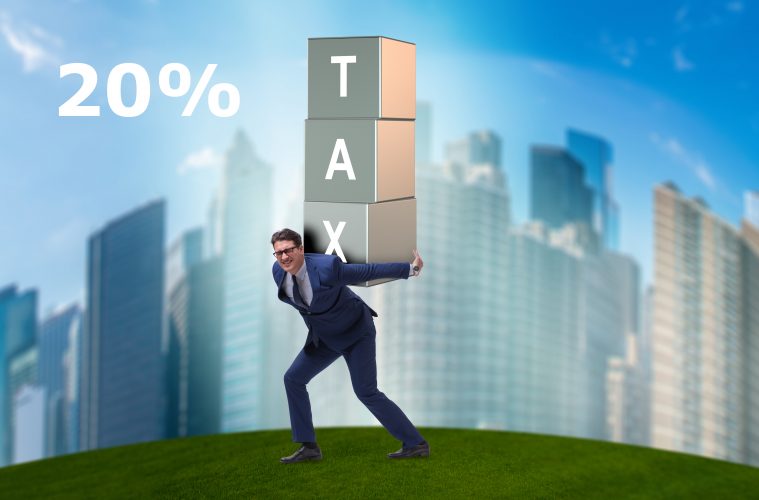 Nothing definite, but White House Press Secretary Sean Spicer suggested that President Donald Trump is considering the possibility of imposing a 20% tax on Mexican imports as a way to help pay for the border wall. The problem is that the Constitution requires all measures to raise revenue be started in the House.

A White House suggestion that the United States could add a 20-percent tax on imports from Mexico to pay for President Donald Trump’s promised border wall drew a decidedly chilly response from business interests and Texas officials who warned it could adversely affect both the state’s budget and business climate.

In Washington, Trump spokesman Sean Spicer added a surprising new twist about how the proposed border wall, which is almost universally supported by Texas officials, would be paid for, saying that Trump intends to fund it by imposing a 20-percent tax on all imports from Mexico.

While Spicer, later in the afternoon, said the tax was just one of several options being considered for paying for the wall, the general reaction of Texas businesses was thumbs-down. They said it would have a dramatic in Texas, which imports far more from Mexico than from any other country.

Business trade groups in Austin said their initial reaction was that a new import tax would drive up the cost of good for Texans, and could adversely affect Texas’ thriving import-export market if Mexico retaliates with new tariffs of its own.