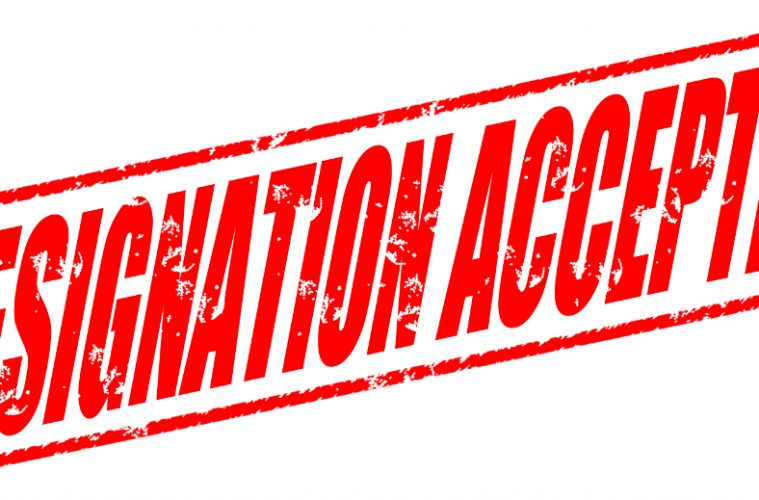 President Trump continues to weed out the bad apples from Obama’s administration by asking for the resignations of some of the top officials at the State Department.

Two senior administration officials said Thursday that the Trump administration told four top State Department management officials that their services were no longer needed as part of an effort to “clean house” at Foggy Bottom.

Patrick Kennedy, who served for nine years as the undersecretary for management, Assistant Secretaries for Administration and Consular Affairs Joyce Anne Barr and Michele Bond, and Ambassador Gentry Smith, director of the Office for Foreign Missions, were sent letters by the White House that their service was no longer required, the sources told CNN.
All four, career officers serving in positions appointed by the President, submitted letters of resignation per tradition at the beginning of a new administration.
The letters from the White House said that their resignations were accepted and they were thanked for their service.
Read More Here