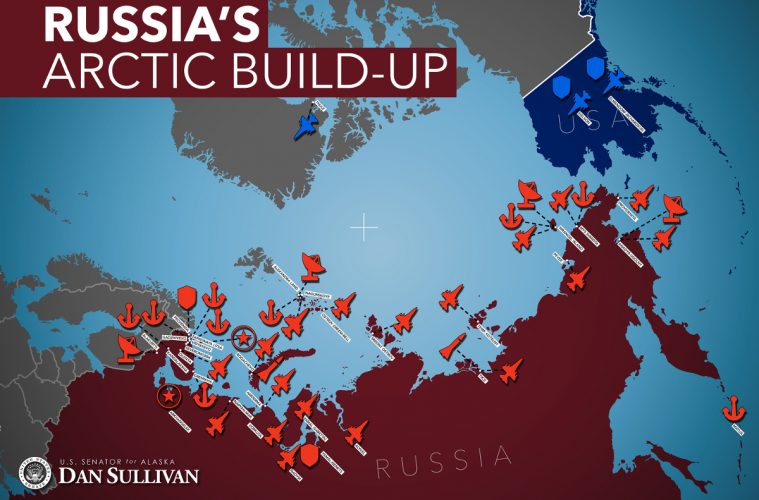 Thanks to Obama, Russia Could Blow US Out of Arctic Region

The best defense is a strong offense. That’s been a fact for centuries, proven time and again.

So, one has to wonder why Barack Obama worked so hard to dismantle America’s military defenses. He pushed to allow gays to openly serve which caused some military personnel who held on to their Christian values to resign. Then Obama pushed his gay rights initiative onto military chaplains, forcing them to perform same-sex unions and marriages, even though it was against their religion. Failure to do so could result in strong disciplinary action up to being court martialed. Obama then pushed to extend benefits to the unwed gay partners of military personnel but not to the unwed opposite sex partners of military personnel.

Obama then attacked the retirement program for the military making it less desirable for people to give the country twenty or more years of their lives  Instead of being able to retire after twenty years and draw one’s pension at the age of 38 and older, Obama pushed to make a change so they cannot draw their military retirement until 67 years of age. A number of people coming out of the military after 20 years have a hard time finding appropriate work and rely on that well-deserved pension to help them survive, but that doesn’t matter to Obama.

Troop and weaponry reduction was next on Obama’s list. Through his edict, former Defense Secretary Leon Panetta began reducing the number of active military personnel in all branches. Ships, planes and other equipment have also been reduced in numbers.