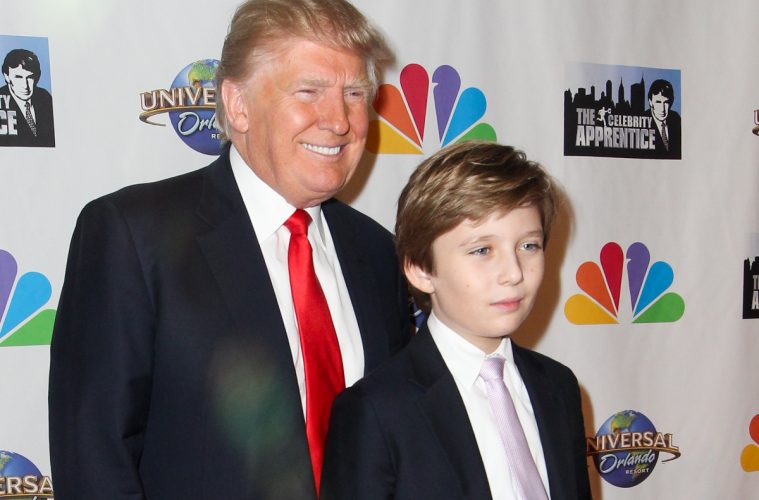 Outrage over Tweet of Barron Trump Being Serial Killer Growing

In a decayed and decadent society where nothing is sacred or respected, many liberals and comedians say things that are deplorable, slanderous and wrong just for the sake of getting laughs and attention. Sometimes, those words come back to bite them in the rear and that’s what’s happening to Katie Rich for her tweet about 10-year-old  Barron Trump.

While Donald Trump and the media have spent the weekend squabbling over how many people attended his inauguration, a perfect Twitter storm has broken out about comments made by a comedian about his son Barron.

Trump supporter Melissa Earnest posted a number of responses on her Facebook page including one long defence of Barron in which she said: “Whether you like or dislike the Trumps – this is their 10-year-old son. He is still growing and words hurt.”

Her post has already been shared several million times.