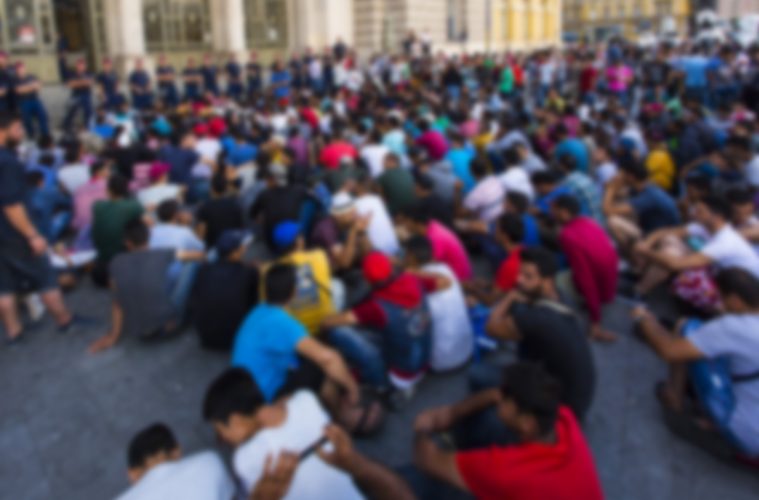 Trump to Use Executive Action to Restrict Refugees & Immigration

During his presidential campaign, Donald Trump vowed to take action to restrict, reduce and even stop the influx of refugees and some immigration. Rumors circulating on Capital Hill indicates that those he will use executive orders today to begin the process of restricting refugees and immigration.

President Donald Trump is expected to take executive action on immigration on Wednesday that includes restrictions on refugees and U.S. visas in six countries, according to Reuters.

Sources told Reuters that visa holders from Iraq, Iran, Libya, Somalia, Sudan, Syria and Yemen will be primarily affected by the order.

According to CNN analyst Juliette Kayyem, the Department of Homeland Security is currently considering “ending Syrian refugee program and a suspension of Muslim majority country visas.”

“DHS was also asked to determine whether ending entire refugee program doable and favoring religious minorities in revamp,” she added in a tweet.
Read More Here