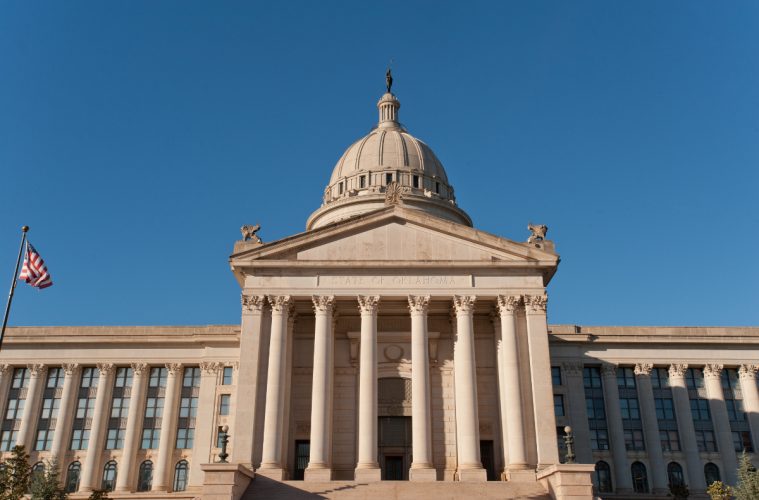 And unlike the federal government, members of the Oklahoma state legislature are listening to the people and are taking steps to do what the people have instructed them to do.

On Monday, Oklahoma state senators filed 831 pieces of legislation in preparation of when they officially reconvene on February 6. Of those bills, 18 of them surround various aspects involving firearms. Several in particular will expand the rights of gun owners and another one would restrict the introduction of gun control bills in the future.

SB5, introduced by Sen. Josh Brecheen, is to amend the current law relating to firearm applications. Part of the licensing states:

“A handgun license when issued shall authorize the person to whom the license is issued to carry a loaded or unloaded handgun, concealed or unconcealed, as authorized by the provisions of the Oklahoma Self-Defense Act, and any future modifications thereto.”

SB6, also introduced by Sen. Josh Brecheen, specifies which state and federally elected officials would be allowed to carry a gun anywhere in the state providing they successfully complete a qualification course. The list of elected officials covered in SB6 is:

3. The State Auditor and Inspector;

4. The Secretary of State;

7. The Superintendent of Public Instruction;

8. The Commissioner of Labor;

10. Members of the United States Senate from Oklahoma;

11. Members of the United States House of Representatives from Oklahoma; and

SB66, also introduced by Sen. Dahm, would allow anyone with a proper handgun license to carry a handgun into the State Capitol building.

SB67, also introduced by Sen. Dahm and referred to as the Firearms Freedom Act, would establish a new law protecting certain personal firearms, ammunition and accessories within the state from any and all federal laws, taxation and regulations. This bill would also protect all firearms, ammunition and accessories from being subject to any form of federal registration. In order to be protected by SB67, a firearm and such must be manufactured or comprised mainly of parts manufactured in the State of Oklahoma. Proof of meeting this requirement would be in the form of an inscription or mark (Made in Oklahoma), stamped into a major metallic piece of the gun. Part of the reason for this bill is to help encourage firearm and firearm related industries to remain and move to Oklahoma.

SB158, introduced by Sen. Wayne Shaw, would prohibit anyone in the medical field from refusing to render medical services to anyone based upon their firearm ownership. Barack Obama had attempted to push for such a federal bill that would inform doctors if someone was a gun owner and afford them the right to refuse medical treatment based upon that gun ownership.

SB288, introduced by Sen. JJ Dossett, would set limits on property owners attempting to ban carry and concealed weapons from parking lots if they are accessible to the public. It also would exempt the property owners from any liability.

SB380, introduced by Sen. Anthony Sykes, clarifies where open and concealed carry weapons may or not be carried in the state. Perhaps the most significant part of the bill is:

If only our federal members of Congress would follow some of the actions taken by the Oklahoma legislature, except for the current law that still requires handgun permits. I still firmly believe that any form of gun registration is a direct violation of the Second Amendment.