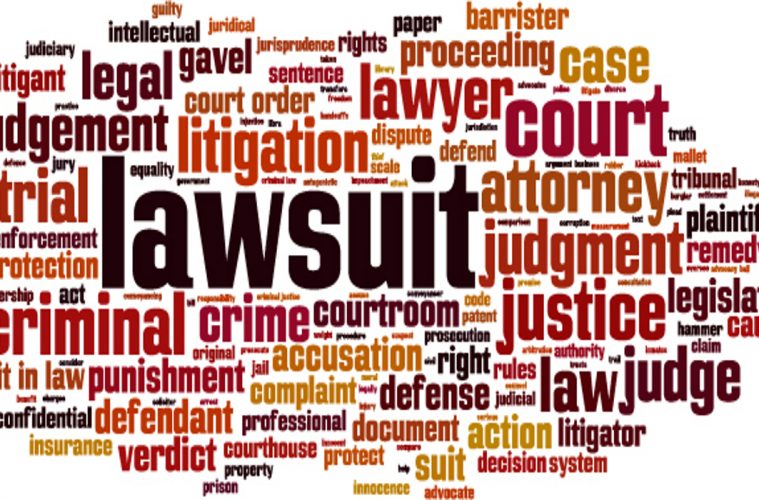 Liberal Lawyers Suing Trump for Doing What Was Ok for Clinton

During the 2016 presidential campaign, Donald Trump and other Republicans raised questions of ethics concerning Hillary Clinton, her selling of State Department favors, the Clinton Foundation and payments made by foreign companies and governments to them.

Breaking! FBI Announces that the Investigation into the Clinton Foundation is Still Ongoing!

Clinton Foundation Got $1 MILLION from Qatar but Never Reported It!

The Essential List of the Clinton Foundation’s Most Questionable Foreign Donations!

Was the “Russian Reset” All about Earning Big Bucks for the Clinton Foundation?

Through all of this, we never heard a single complaint or threat of lawsuit from any of the thousands of liberal Democratic lawyers around the nation. Their silence and refusal to take any action or file any lawsuits against the Clinton Foundation was tantamount to approval of all of their wrong doing.

Now, some of those same liberal Democratic lawyers who refused to do anything about Hillary’s illegal activities involving the Clinton Foundation, are threatening to file a lawsuit against President Donald Trump. According to NBC News:

“Heavy-hitting lawyers plan to sue President Donald Trump in federal court Monday over business interests that they say put him in violation of the Constitution by receiving payments from foreign governments.”

The group filing the lawsuit is Citizens for Responsibility and Ethics in Washington (CREW) is described in the NBC News report as being a ‘nonprofit good-government group.’

According to their own website, CREW is guilty of the typical hypocrisy that afflicts most liberals:

“CREW uses aggressive legal action, in-depth research, and bold communications to reduce the influence of money in politics and help foster a government that is ethical and accountable. We highlight abuses, change behavior, and lay the groundwork for new policies and approaches that encourage public officials to work for the benefit of the people, not powerful interests.”

If they are what they say they are, then where were they when all of the information on the corruption of the Clinton Foundation came to light? Why has this group remained silent until now, unless they are pursuing more of a liberal agenda rather than their stated purpose?

I bet they would have taken absolutely no action against Hillary Clinton had she been elected. Clearly, CREW is out for a hatchet job to discredit and even cause the removal of Donald Trump from the White House. Their form of ethics, or lack of ethics should negate everything the stand for.