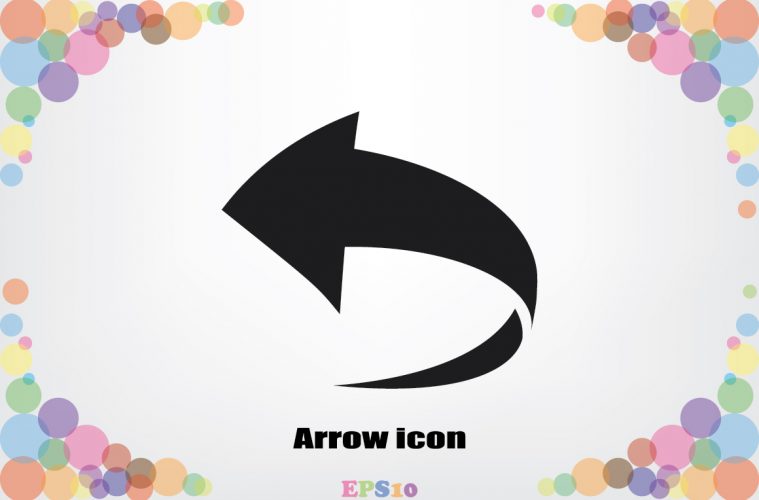 What is the legacy left behind by Barack Obama?

America’s first national socialist healthcare system. Yes, many lower income people who could not afford healthcare before can under Obamacare, but only because the American taxpayers are paying for their federal premium subsidies. As for the rest of us, the Affordable Care Act was anything but affordable. It resulted in a significant increase in the cost of premiums. Deductibles and premiums went up while coverage and quality of care went down. Millions of Americans either lost their jobs or had their hours and benefits drastically cut. Many doctors left medicine because of the flood of rules and regulations. It also imposed about 20 hidden tax increases on the American people, including the lower and middle classes. Obamacare also forced many Christians to go against their faith or face jail and or huge fines. Obamacare also forced the closing of many smaller doctor’s offices, hospitals and clinics as they could not afford the bureaucracy and fees.

Obama completely undermined family values and redefined marriage. With Obama’s help and support, the traditional family structure was destroyed and opened up to a number of sinful lifestyles. He even illegally instructed the Department of Justice to stop enforcing the Defense of Marriage Act a year before it was over turned by the Supreme Court. In the process, Obama gave homosexuals and other members of the LGBT community special rights over most Americans.

Obama violated federal immigration laws by refusing to deport millions of illegal aliens, even many thousands that have been convicted of crimes. Obama pushed to not only allow illegals to stay in the US, but he opened the way for them to take jobs away from American citizens, obtain driver’s licenses and cast illegal votes. Obama’s illegals are costing American taxpayers nearly $100 billion a year. Many areas within miles of the US southern border with Mexico have become too dangerous for many Americans to venture or live. Many ranchers are forced to carry guns at all times and some have sent family to live with relatives in cities to the north. Numerous small hospitals and urgent care centers have been forced to close because they cannot afford to provide free healthcare to illegals, leaving many American citizens without access to the emergency services they sometimes need.