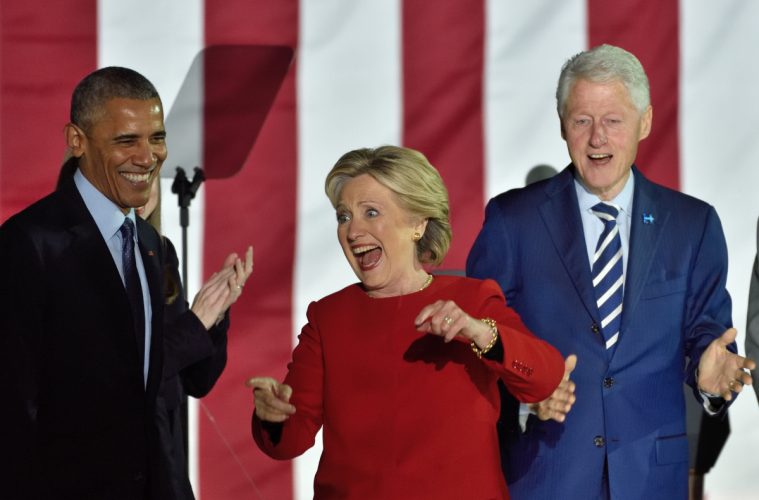 Just like a bad penny that never seems to go away, it seems that both Bill and Hillary Clinton are planning some kind of political comeback in the future. They are studying what went wrong with the November elections, but I doubt they will realize it’s their policies.

The 2016 Democratic presidential nominee Hillary Clinton is looking at a series of reports to examine what went wrong as she and Bill Clinton figure out what’s next for the couple who have dominating their party’s politics for 25 years.

Politico talked to a number of Clinton allies who say the former secretary of state is waiting out the Democratic National Committee chair election in February  – as it’s shaping up to be an ideological rematch of the Clinton versus Sen. Bernie Sanders Democratic primary war.

Their inner circle is also advocating a ‘wait-and-see’ approach before she steps into a more public-facing role  – in part so they can see if President Donald Trump’s poll numbers sink, which in turn means Hillary Clinton’s could rise.

‘I’m certain Trump will screw up enough that by the fall of ’18, Hillary’s numbers will be way up again,’ predicted Clinton friend and former Pennsylvania Gov. Ed Rendell to the online publication, referring to the timing of the congressional midterm elections, the party’s next big test.