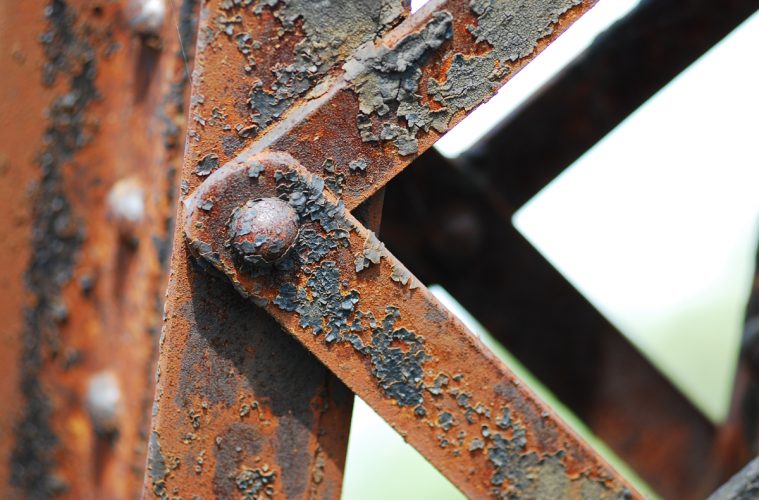 A group of senior Senate Democrats on Tuesday plan to unveil their own $1 trillion plan to revamp the nation’s airports, bridges, roads and seaports, urging President Trump to back their proposal, which they say would create 15 million jobs over 10 years.

The Democrats said their infrastructure plan would rely on direct federal spending and would span a range of projects including not only roads and bridges, but also the nation’s broadband network, hospitals run by the Department of Veterans Affairs and schools.

Eager to drive a wedge between the new president and congressional Republicans, Democrats consider talk of infrastructure projects as a way to piggyback on Trump’s frequent vows to repair the nation’s crumbling roads and bridges and persuade him to adopt ideas that would put him at odds with GOP leaders, who have done little to embrace what would amount to a major new government spending program.

Advisers to Trump have said they would rely on federal tax credits and public-private partnerships rather than federal spending to pay for a new infrastructure program.