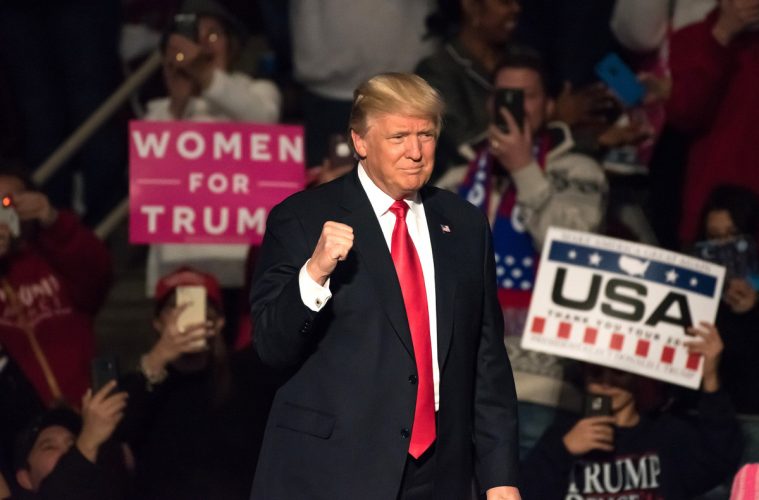 What So We Really Know of Trump’s Economic Plans

Over the past year, Donald Trump said many things about changing the economy but little has been said about the details. So what do we really know about Trump’s economic plans to improve the country.

Donald Trump says he will not delay “making America great again” – and the new US president has already begun unpicking some of his predecessor’s policies, including Barack Obama’s signature healthcare system.

So some quickfire changes to economic policy could well be in the pipeline.

On the campaign trail, the rhetoric was passionate. So, now that Mr Trump is in the Oval Office, what are we likely to see?

Barely had the inauguration ended than White House Chief of Staff Reince Priebus called a halt to the introduction of any new regulations. That sounds like a bold move to cut red tape and, during the election, Mr Trump did promise to cut back the regulatory burden on business.

But a stay on new laws is actually quite common for an incoming president.