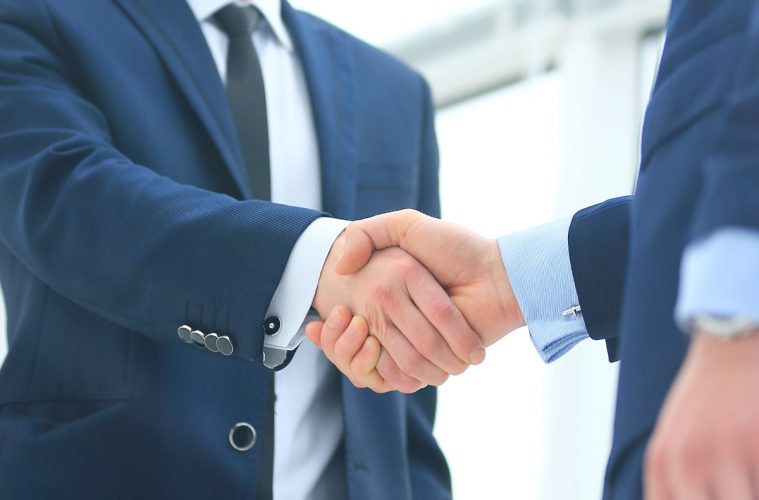 The liberal media continually crucifies Donald Trump over his criticism of the US intelligence community. Over the weekend, President Trump warmly greeted FBI Director James Comey, but the media is doing everything possible to turn the meeting into a negative experience.

President Donald Trump called out embattled FBI Director James Comey on Sunday at a reception at the White House with a handshake, a bro-hug and a quip that “he’s become more famous than me.”

The surprise interaction at a Blue Room event comes amid questions over whether Trump is prepared to keep Comey on through the remainder of his 10-year term as director, which runs through 2023, or seek his resignation. White House spokeswoman Lindsay Walters declined to comment when asked about Trump’s plans.

The FBI has for months been investigating possible ties between Russia and Trump, Trump associates, and the Republican’s campaign. Comey also was said to have personally briefed Trump this month about a 35-page “dossier” of unverified, salacious allegations that could compromise the new president and were compiled by a former British spy, in connection with intelligence briefings on Russian hacking.

Comey has faced criticism from members of both parties for his handling of an inquiry into Democrat Hillary Clinton’s use of a private e-mail server while secretary of State.