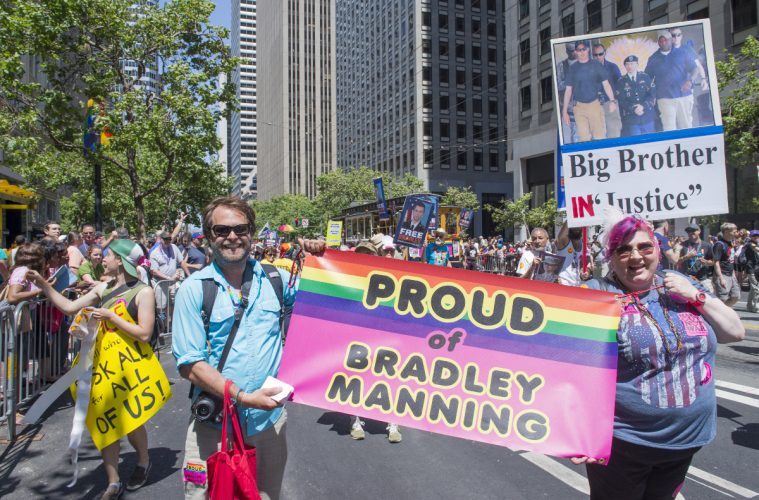 Obama Commuted Sentence of Army Traitor Because Traitor is Transgender

Barack Obama, in his last few days in office, continues to insult America and the American military. He not only insulted the military but rubbed salt in a still open wound.

Obama has a track record of insulting and destroying the American military. First, he forced the military to allow homosexuals and gender confused individuals to openly serve. At the same time, he forced military chaplains to perform ceremonies for homosexuals, regardless of how much it violated their faith. Failure to comply, even to participate in a homosexual ceremony, would be a direct violation of their religious faith and would result in a court martial and dishonorable discharge.

Then, Obama began tailoring top military leadership by asking them if they would open fire on American citizens if ordered to do so. Those who refused were punished in various ways, some were demoted and others forced to resign or retire.

Then, Obama began dismantling the military and America’s defenses. He cut the number of nuclear weapons to about a third of what they were before he took office. Obama also reduced the size of the military to its lowest number in decades.