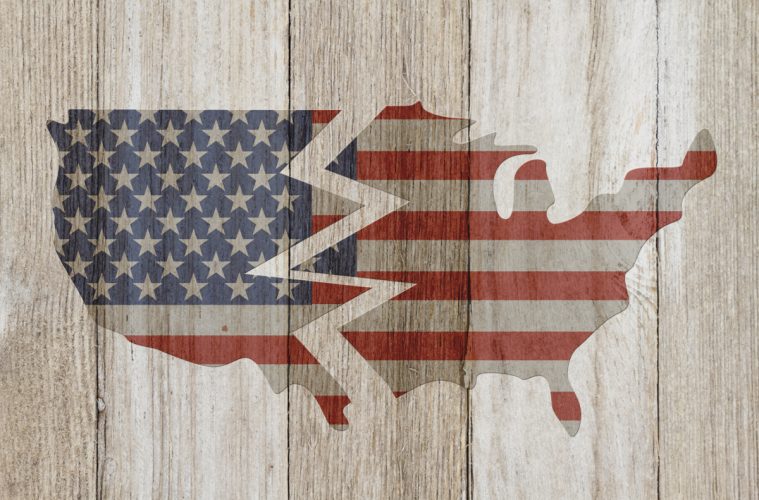 Barack Obama promised to bring the nation together, but the fact is that he created far more division than he healed. His legacy will show that America is more divided now than when Obama took office 8 years ago.

He swept into the White House on a soaring message of hope and transformation amid a national crisis. The youthful African American senator and former community organizer pledged to unite the nation, and break up the political status quo, with the same tools that helped him smash what had been the nation’s most impenetrable racial barrier.

Then-President-elect Barack Obama reconfirmed it at the start of his 2008 victory speech before an ecstatic crowd filling Chicago’s Grant Park, and a worldwide television audience.

On Friday, the president leaves office a gray-haired, battle-hardened politician with a hard-earned record that many of his predecessors would envy. That includes broad health care reform as law, an economy resurrected from near-collapse and the death of 9/11 mastermind Osama bin Laden, killed in a daring commando raid Obama personally approved.