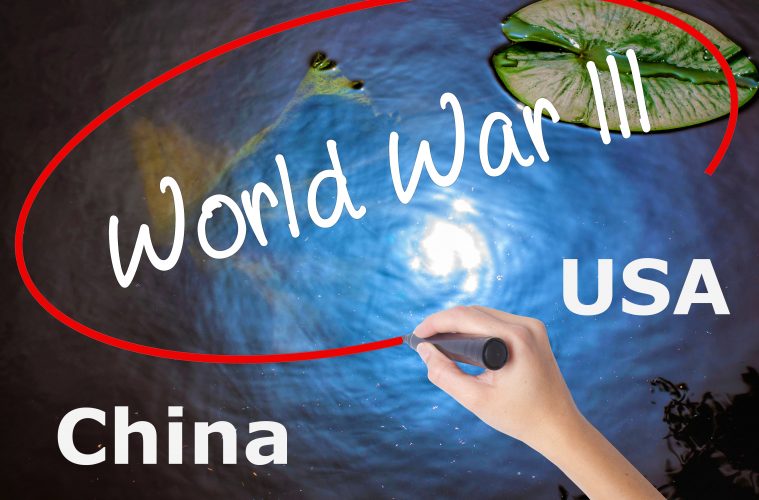 Two months after one of the most contested and ugly elections in American history, controversy and conflict continue to swirl, only now it has grown to international proportions. Many are still up in arms over the Russian hacking and attempt to influence the election. An investigation is now being launched to determine if there was any direct contact between any of the presidential campaigns and Russia to determine if there was any international influence that could have impacted the outcome of the election.

Russia has also taken an important emphasis in the Senate confirmation hearing of Rex Tillerson, who was nominated to be President-elect Donald Trump’s Secretary of State. As CEO and Chairman of Exxon Mobile, Tillerson has had business dealings in Russia and has met numerous times with Russia President Vladimir Putin. This business relationship with Putin and Russia is causing liberal Democrats to question Tillerson’s loyalty to America.

First, I would like to remind these liberal hypocrites about Barack Obama being in bed with Islamic terrorist governments, mainly with the Muslim Brotherhood in Egypt, the Taliban in control of Libya and the harsh anti-American regime in Iran.

Secondly, I want to quote Jamie Dimon, CEO, Chairman and President of JP Morgan Chase, who when he appeared last week on CBS This Morning, stated: