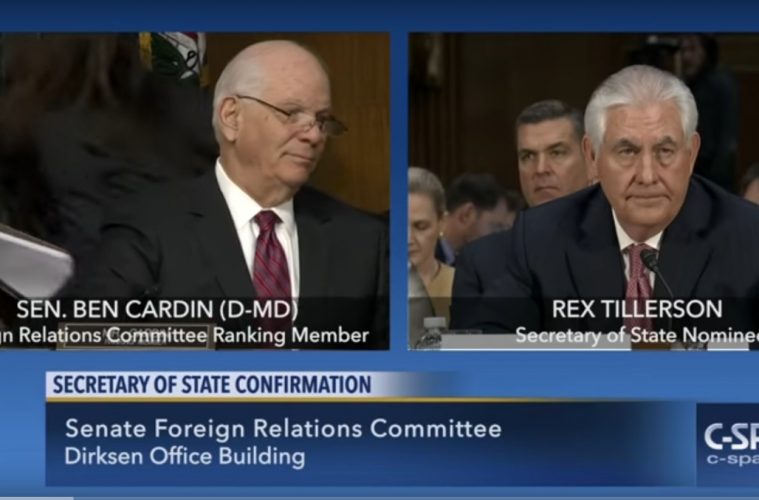 Why Are Democrats So Opposed to the Appointment of Successful People?

One of the first tasks that most President-elects are faced with is the naming of staff and Cabinet appointees. Historically, most President-elects select a number of other politicians and others to fill the many positions. They tend to select individuals who continue with the status quo of how things work in Washington D.C.

Yet, as President-elect Donald Trump begins assembling his staff and Cabinet positions, he is being highly criticized for many of his selections. Most of the criticism is that some of these selections have little to no political experience. Instead, the majority of Trump’s selections are very successful professionals in the private sector.

Liberals Democrats and some Republicans are attacking the nomination of Rex Tillerson to be Trump’s Secretary of State. One of the main issues they attack Tillerson on is that as head of Exxon Mobile, he had business dealings with Russian President Vladimir Putin.

So why is this a problem? Why are Democrats so dead set against the selection of successful people?

Jamie Dimon is CEO, Chairman and President of JP Morgan Chase. He was recently on a major news program and responded to a barrage of liberal questions. I thought his responses were a good answer to the question being raised about Trump’s selections, especially the comments raised by the liberal media:

In speaking about President-elect Donald Trump, Dimon responded to a question, saying:

“His opinions so far have been one liners and he’s quite clear (unclear) the art of the deal and stuff like that, he takes an extreme position but he’s hired a lot of professional people. He’s putting on the playing field, people that are experienced, successful, smart, patriotic, and then you gotta get to the detail.”

In speaking about Trump’s selection for Treasury Secretary, Dimon said he knows Steve Mnuchin and is quite qualified:

“He’s very smart and he wants to do the right thing. He knows them quite well…”

Then he was asked about Rex Tillerson and Dimon responded:

“Rex Tillerson is a class act. He’s smart. He’s patriotic. I listen to some of the press about that he had dealings in Russia, well, almost every big company has dealings with Russia. That doesn’t mean he’s not a patriot. I wouldn’t question the man’s patriotism. Another thing, that they’re successful. Do you want to have unsuccessful people in these jobs?”

Trump promised the American people that it would not be business as usual and that he would run the country the way a business should be run. I have been saying this for years, that America needs to be run like a business and instead of a blank check with out of control spending. Like Dimon asked, do you want to have unsuccessful people in these jobs? Do you want to have the same-ole same-ole business as usual type people that have proven they have no clue how to run a business, let alone a country?

For one, I’m thrilled that Trump is bringing in a number of very successful business people to help run America. Perhaps we can get spending under control, create jobs and get the economy running the way it should be.

This is the reason Democrats are so upset and against so many of Trump’s selections. 1- they want business as usual politics and 2- they definitely don’t want Trump to succeed and possibly win a second term.