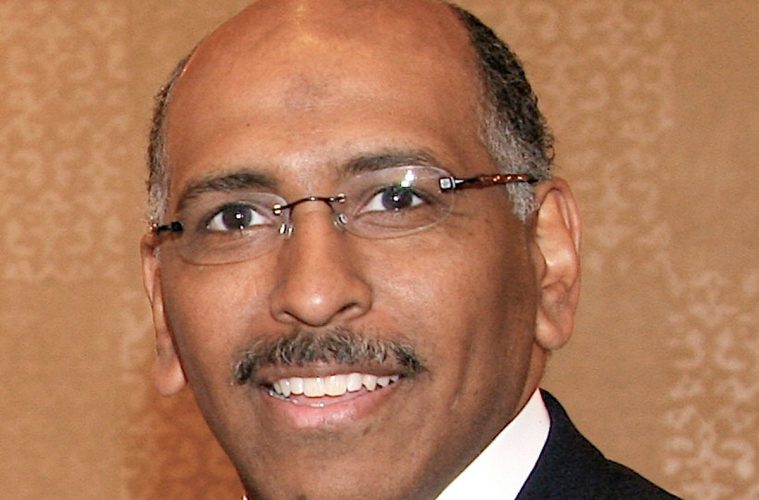 If you ask most Democrats, they would say that Barack Obama been the greatest president ever. I heard one liberal commentator say that Obama will go down in history as the champion of civil rights and the rights of minorities.

Of course, if you ask Barack Obama, he’ll say he is the greatest leader in all of recorded history. He’ll brag about implementing a national healthcare system and giving rights to minorities such as homosexuals and Hispanics. But if you ask many black Americans, they’ll tell you that Obama failed on most, if not all of his promises to help them. If you ask others, they’ll tell you that Obama escalated the racial hatred and division in America.

After the November election results were tallied up, Democrats started pointing fingers at each other and now they are even pointing them at the Russians instead of pointing them at themselves. Obama said that it was because the Democrats didn’t have a strong leader, referring to Hillary Clinton and others and even said he would work to rebuild the Party.

However, it’s refreshing to hear one black American lay the blame where it belongs, squarely on the shoulders of Barack Obama. In an interview with Breitbart News Daily’s Raheem Kassam Michael Steele spoke words of wisdom and truth.

In referring to Obama believing his presidency to be a successful one, Steele commented:

“…the problem is, the American people don’t feel that way.”

“In many respects, the 2016 election was in part a rejection of some of those policies and some of the things the President has done.”

“Over the eight years that he was President, Barack Obama did nothing to create a bench for the Democrats.”

When speaking about the way Democrats have responded to their devastating loss in November, Steele sarcastically characterized the attitude of most Democrats, saying:

“Let’s do more of the things that alienated those voters, strong tilt toward the left.”

It’s so refreshing to hear a black American speak the truth about Barack Obama and the Democratic Party especially when so many black Americans blindly defend Obama just because of the color of his skin. If only they would see Obama for what he really is, a Marxist who is dead set on destroying everything good about America and turning this nation into another failed socialist country.