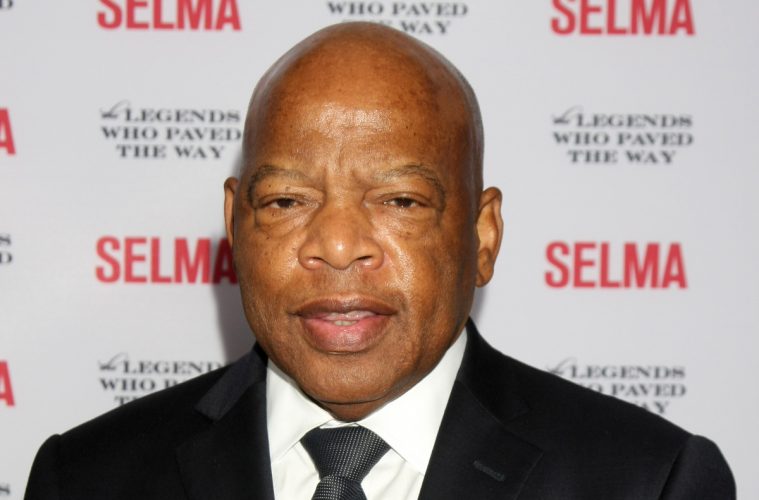 Donald Trump fired back Saturday at Rep. John Lewis for arguing that he won’t be a legitimate president, saying the Democratic congressman should focus more on fixing his troubled Georgia district.

“Lewis should spend more time on fixing and helping his district, which is in horrible shape and falling apart,” Trump tweeted.

Lewis says in an NBC’s “Meet the Press” that will air on Sunday that he’s does not consider Trump a “legitimate president,” and blamed the Russians for helping the Republican win the White House.

“You know, I believe in forgiveness. I believe in trying to work with people. It will be hard. It’s going to be very difficult. I don’t see this president-elect as a legitimate president,” Lewis said.

The congressman and leader in the civil rights movement of the 1960s said he will skip next week’s inauguration of Trump, a Republican, at the Capitol, joining several other Democrats who have decided to boycott the historic event.