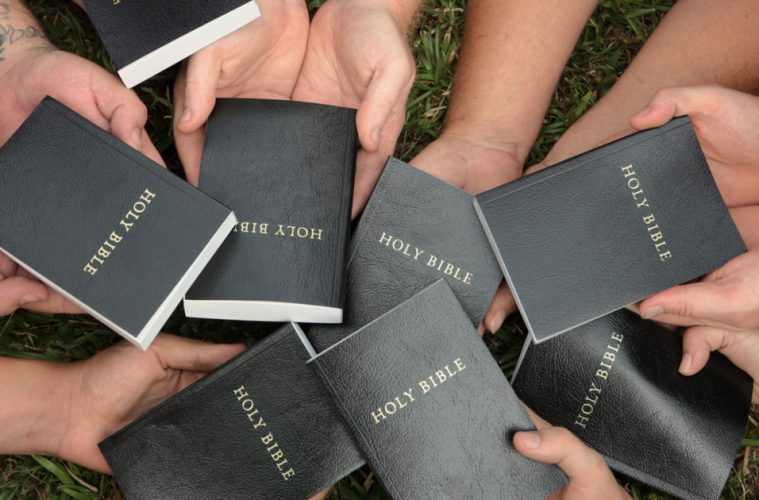 Hiring an attorney these days can, and usually can be a very expensive endeavor. Depending upon where one is located and the quality of attorney hired, fees can range from $200 an hour to well over $1,000 an hour and more. The exorbitant cost of hiring an attorney is enough to deter many people from taking legal action to protect their rights. It’s also enough to cause individuals, companies and school districts into caving into legal threats by atheists and humanists at the cost of their constitutional rights.

I know a school district who fired a science teacher for legally answering a student’s question. A student asked him if evolution was a scientific fact and the teacher said, no it’s not a scientific fact but an unproven theory. One of the students went home and told his parents, who then complained to a local humanist organization who threatened to sue the school if they didn’t fire the teacher. Without investigating the facts or fighting for the rights of the teacher, the school fired him rather than face the legal expenses. He never mentioned creation, the Bible or God, but because he said evolution was not a fact, an upset parent and humanist organization cost a good man his job. I know this because my husband interviewed the teacher and even spoke to a student in class that backed up the teacher’s account of what happened. The teacher also opted not to fight the school district for his job because he didn’t have the money to hire an attorney. My husband recommended several Christian law organizations, but we never knew if he contacted them or not.

Another school has buckled to the threats of legal action from a humanist group. Norm Ridder, Superintendent of the Joplin School District in Missouri, received a 9-page letter threatening legal action unless the school stopped a Bible study that met before school hours. The problem arose when the Bible study was offering free donuts.