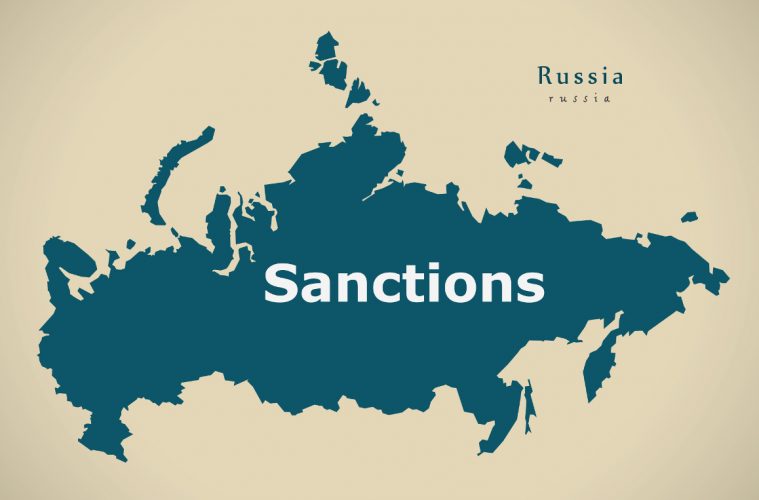 President-elect Donald Trump suggested Friday he is open to lifting sanctions on Russia, though he plans to keep them for “at least a period of time.”

He told the Wall Street Journal in an interview published Friday evening that he might do away with them if Russia helps the US battle terrorists or with other goals important to the US. The sanctions were implemented by the Obama administration last month in response to alleged Russian hacking during the election.
“If you get along and if Russia is really helping us, why would anybody have sanctions if somebody’s doing some really great things?” he said in the interview.
Trump’s remarks to the Wall Street Journal come after CNN reported classified documents presented to President Barack Obama and Trump included allegations that Russian operatives claim to have compromising personal and financial information about Trump. He has vehemently denied the allegations.
Read More Here