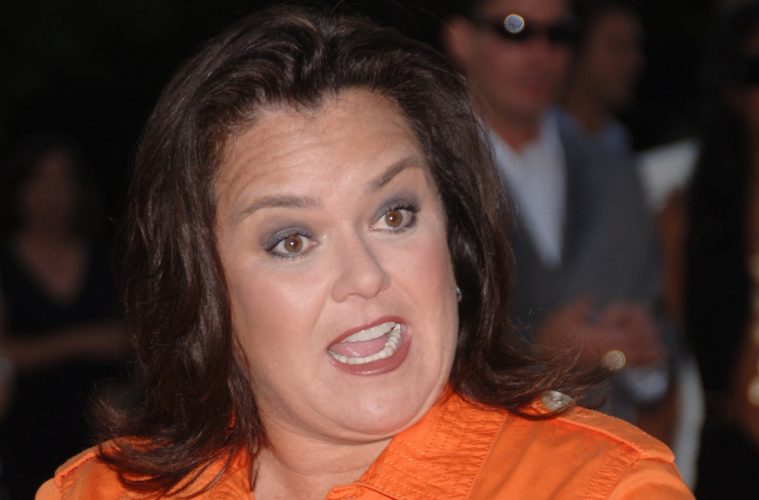 It seems like a stupid thing to say. We often are so passionate about something that in the heat of the moment we say things that seem irrational. But, to say that you want to give the government and our president absolute and unending power is very extreme.

This enacting of martial law would mean soldiers patrolling our streets. It would mean curfews and limited and controlled movement. It would mean the suspension of liberty. And Rosie O’Donnell thinks that this is better than Trump taking the oath of office.

After kicking off the New Year by warning that there were only three weeks remaining to stop President-elect Donald Trump from taking office, Rosie O’Donnell has proposed a tactic to do just that — by imposing martial law to delay Trump’s inauguration.

The 54-year-old comedian took to Twitter Wednesday night to call for the suspension of regular presidential succession rules until such time as Trump could be “cleared” of all the “charges” against him. O’Donnell didn’t specify to which charges she was referring.