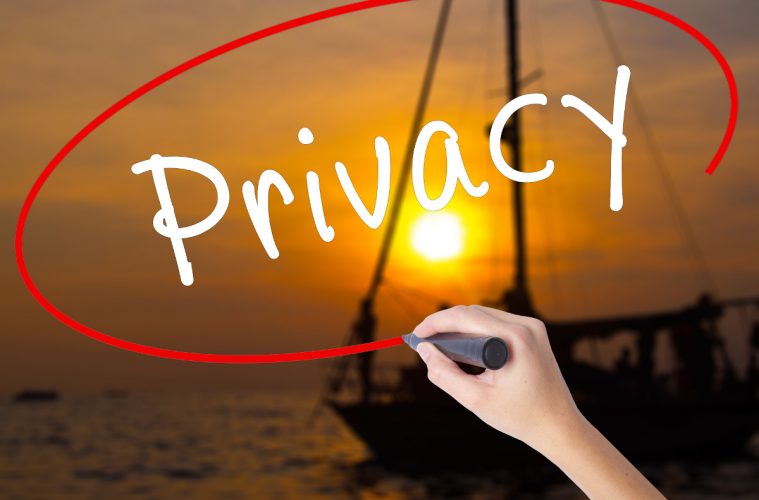 A week from now, we’ll all be watching President Donald John Trump, the 45th President of the United States. Barack and Michelle Obama, the Obama girls and Michelle’s mother will be taking up a new residence somewhere he’s not divulged.

During his 8-year reign of terror, Obama did more to destroy the rights of American citizens than any president in history. The list of his crimes against the United States, the US Constitution and the American people is long and would fill volumes. But like his promise made to then Russian President Dmitry Medvedev prior to Obama’s 2012 re-election, to just wait to his second term in office, he’ll have ‘more flexibility.’ Since no one stopped him of his many illegal actions, Obama’s not done trying to destroy America, even though he has such a short time left in power.

Many have speculated as to what kind of damage Obama could do in his final week or two before hopefully riding off into some distant sunset in a land far, far away. Like many outgoing presidents, Obama has begun issuing pardons and clemencies, including thousands of prisoners with minor offenses.

Another last-ditch move was trying to secretly send 130 tons of uranium to Iran. Many consider this an act of treason since Iran is still a sworn enemy of the United States and our ally Israel, since that much uranium is enough to allow Iran to build at least 10 nuclear bombs. Iran has vowed to use nuclear weapons to destroy Israel once they have them.

In his latest move to destroy the rights of American citizens, Obama just gave your rights to privacy away to the federal government. According to a report by the AFP news agency:

“Instead, in the last days of his presidency, ‘the Obama administration has expanded the power of the National Security Agency to share globally intercepted personal communications with the government’s 16 other intelligence agencies before applying privacy protections,’ Charlie Savage reports in The New York Times. ‘The new rules significantly relax longstanding limits on what the N.S.A. may do with information gathered by its most powerful operations, which are largely unregulated by wiretapping laws … far more officials will be searching through raw data. Essentially, the government is reducing the risk that the N.S.A. will fail to recognize that a piece of information would be valuable to another agency, but increasing the risk that officials will see private information about innocent people.’”

“There has been a lot of speculation about the content of proposed procedures that are being drafted to authorize the sharing of unevaluated signals intelligence. While the procedures are not yet in final form, it would be helpful to clarify what they are and are not. In particular, these procedures are not about law enforcement, but about improving our intelligence capabilities.”

“These procedures are called for by Section 2.3 of Executive Order 12333, as amended in 2008. They respond to the widely recognized lesson learned from the 9/11 attacks, that intelligence should not be ‘stovepiped’ by individual agencies but should be shared responsibly within the Intelligence Community. Thus, Executive Order 12333 generally allows intelligence information to be shared within the Intelligence Community, in order to allow agencies to determine whether that information is relevant to their mission, but imposes additional restrictions on the sharing of signals intelligence, requiring that that be done only in accord with procedures established by the Director of National Intelligence in coordination with the Secretary of Defense, and approved by the Attorney General.”

Notice the one key aspect is that this collection and sharing of communications and information will be done PRIOR to the implementing of privacy protections. Just as he cared little about the rights of Christians, business owners or anyone who rejects the many perversions he has endorsed, Obama once more takes a step closer to his longing for a socialist government. He tried to steal our Second Amendment rights away but failed. With just a week left, he takes the action to steal some of our rights to privacy away. Truly Barack Obama has been the worst and most corrupt president in American history.