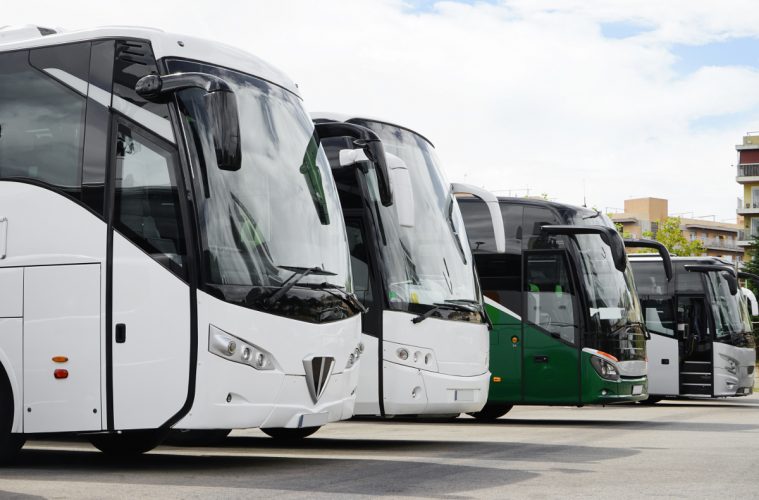 In 1961, President Lyndon Johnson got Congress to change the way Washington DC is governed. From a three-member Board of Commissioners to a single mayor/commissioner, an assistant mayor and a nine-member city council. Starting in 1961, every mayor of the nation’s capital city has been a Democrat, along with most of the city council members.

Since the District of Columbia is not a state nor a part of any state or other city, it does not have any representation in Congress – no Senators, no Representatives. However, they do send a single non-voting delegate to the House. The current delegate is Eleanor Norton, a Democrat, who has served in this position since 1991.

For decades, the general atmosphere in Washington DC has been very liberal. I recall talking about the nation’s capital with a former Republican Senator and he told me that he felt like an impala surrounded by lions whenever he was in DC.

A friend of mine spent some time in Washington DC and was so very glad when he returned home. He told that there were large sections of the city, some not that far from the government buildings, that were some of the most dangerous places to be at night. Wearing a t-shirt supporting then President George H.W. Bush, he was regularly accosted strangers on the street. He was shocked at how many people spit on him and his shirt. Numerous people flipped him off and/or made very derogatory comments about him and his shirt. On more than one occasion, someone intentionally bumped into him hard enough to knock him down. One man stood over him, after knocking him down, and acted like he was about to urinate on him, all because of his pro-Bush t-shirt.

Evidently, that same atmosphere of liberal Democrat controlled politics still prevails over the nation’s capital. According to a recent report, only 200 charter buses have applied for permits for parking for the inauguration of Donald Trump on January 20.

When Barack Obama was preparing for his first inauguration in January 2009, over 3,000 buses applied for parking permits.

On January 21, the day after the inauguration, a protest called the Women’s March on Washington has been scheduled. So far, the city has received at least 1200 bus parking permit applications for the women’s protest.

Most of the parking takes place at RFK stadium, but city officials say that parking is also available at Union Station and the Navy Yard.

If I was in the area and had the ability to travel, I would not miss the inauguration of Donald Trump as the 45th President of the United States. If the trend of more and more liberals keeps happening, this could well be the last inauguration of a Republican President we’ll ever see in our lifetime.