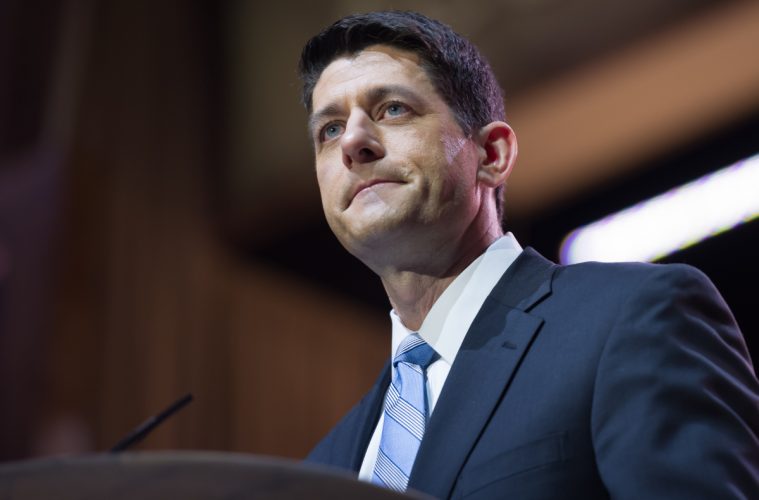 President-elect Donald Trump promised that one of the first things he would do as president would be to repeal Obamacare. Congress had tried in the past, only to be blocked by Democrats and Barack Obama. Now, a week before Trump is sworn in as President, the House is following the lead of the Senate and has began to take the first steps towards the repeal and replacement of Obamacare.

The House on Friday voted to begin the process of repealing ObamaCare, despite defections from some Republicans wary of rushing ahead without a plan to replace the law.
Lawmakers voted largely along party lines, 227-198, to approve a budget resolution that’s serving as a vehicle to unwind the healthcare law.
Nine Republicans from the conservative and centrist wings of the party joined with all Democrats to oppose the measure.
House Republicans can only lose 23 of their members and still pass legislation on their own. Earlier in the week, enough Republicans were on the fence about supporting the budget that the whip count appeared in question.
Read More Here