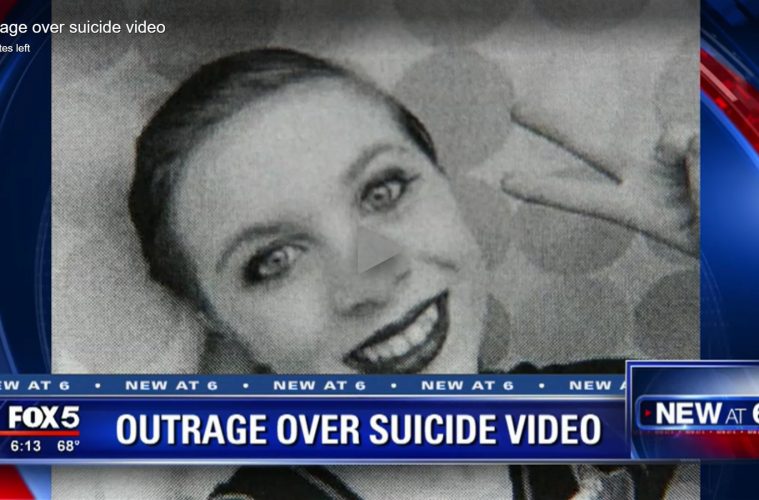 Suicide is one of the most horrible and tragic things that can destroy an entire family. I’ve known families who had a member commit suicide and in some cases, it resulted in parents getting divorced, family and friends sinking into deep depression and in a couple of cases, it led to suicide of a couple of other people. In one case I won’t go into detail about, the mother was so depressed over the suicide death of her son that she ended up taking an overdose of sleeping pills several years later because she was unable to cope.

In every case, the one common factor was that none of the family and close friends ever wanted any kind of reminder of the suicide. They all struggled with what happened and longed to put it behind them and wish they could forget. The last thing they need is to be constantly reminded of the tragic loss of a loved one, especially that of a 12-year-old daughter.

This is what the family and friends of Katelyn Nicole Davis of Cedartown, Georgia have been trying to deal with since the young girl broadcast her own suicide online. According to her video, she claimed that she had been physically and sexually abused by a family member and couldn’t take it any longer. Then she went out to the front yard and hung herself on December 30.

What family and friends didn’t know at the time is that Katelyn’s video was streamed live online and then others began posting it on various social media sites including Facebook. When they did find out, they tried to get the video removed, but to no avail.