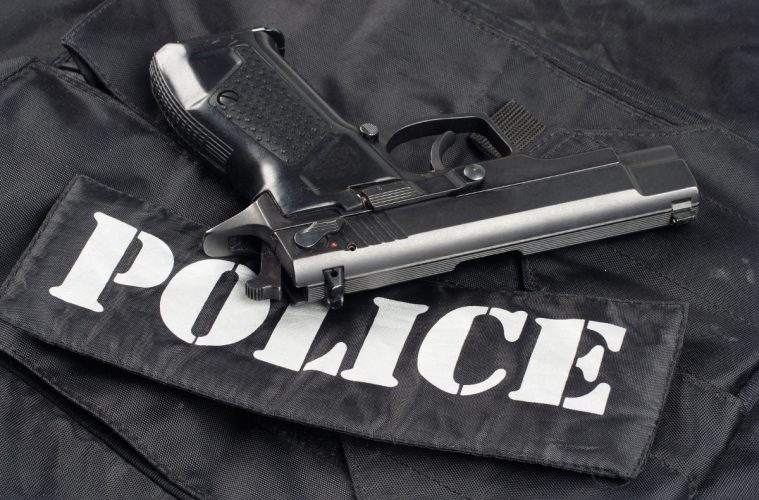 From the day he moved into the White House, Barack Obama has done more to fuel the racial hatred in America than most other black activists. Obama ignored the fact that he is half white and used his appearance to promote racial tensions.

When Ferguson Police Officer Darren Wilson shot and killed a violent, black, teen thug by the name of Michael Brown as Brown was physically attacking Wilson. After Brown refused to comply with police orders and after he hit Officer Wilson so hard that it fractured his eye socket, Wilson feared for his life and shot Brown, killing him. Before evidence in the case was presented to a grand jury, Obama publicly condemned Wilson and strongly insinuated that the motive in the shooting was racial and not a police officer defending his life.

The same thing happened in the unfortunate death of several other black Americans at the hands of police officers. However, please notice that Obama has never made the same accusations when a police officer shot and killed a white person. I also do not recall Obama condemning black on black violence, which kills far more blacks than police officers do. Do any of you recall Obama condemning the senseless attacks on whites by blacks who claimed it was for Trayvon Martin? Or what about the black mob attacks that took place a couple years ago, in cities across the nation?