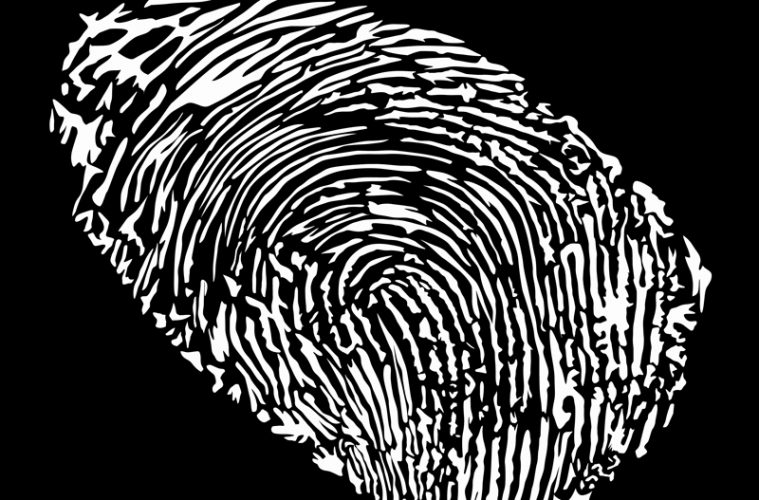 Smart Gun Could Cost as Many Lives as Designed to Save

MIT student Kai Kloepfer is making national news with his new smart gun. Even CBS This Morning, one of the most liberal anti-gun and Democrat supporting major networks in the nation, featured Kloepfer and his smart gun, claiming it will save lives.

CBS This Morning regularly runs news stories that are very anti-gun, very supportive of stricter gun control laws and extremely supportive of Barack Obama and Hillary Clinton. Whenever they have a conservative Republican on their show, they attack, attack and attack often without allowing the person to respond or defend themselves or their position. All the three news anchors do is push their ultra-liberal ideologies without allowing anyone from the conservative side to offer a proper defense. They are an extremely biased news network.

Kloepfer demonstrated his .40 caliber handgun, equipped with a finger-print reader as a built-in safety device. When he handed the gun to another person, the gun would not fire. He used the same technology used on some smart phones as a security feature.

Commenting on his invention, Kloepfer stated:

“I think this could be huge. I think it could really be the future of firearms.”

“There’d be days when I’d sit down … I’d look up 14 hours later. I hadn’t moved from the spot. I hadn’t thought about anything else.”

He is now running the company he founded, BioFire out of his parents’ home in Boulder, Colorado.

Kloepfer and liberals, like those on CBS This Morning touted the fingerprint reading gun as a way to save lives. I contend that this type of technology could cost lives, possibly as many as it is supposed to save.

One of the features of his gun is that it has to be charged and if it loses its charge the fingerprint reader won’t work, making the gun inoperable. What good would this be if the gun was suddenly needed for self-defense? Imagine having someone accost you on the street or break into your house and when you reach for your gun, the charge has died and the gun won’t work.

What about guns used for family protection?

In October 2012, 12-year-old Kendra St. Claire of Oklahoma was home alone when an intruder tried breaking into the house. She called her mom at work who told her to grab her (the mom’s) handgun and hide in the closet. Kendra did and as the intruder tried to open the closet door, she shot him in the shoulder, forcing him to flee the house. He was quickly apprehended by police and charged with his crime.

In February 2013, In Houston, a family of three was at home one evening baking a cake for reasons unknown. Around 8:30 pm, there was a knock on the door. The father sees a young man about the same age as his 21-year-old son, so he opens the door. He described what happened next:

“I see a young boy and I think it is a friend of my son so I open it a little bit. These guys push and out comes two more, they push me on the ground.”

After shoving the father to the floor, the three intruders went after the mother. The son quickly retrieved his dad’s gun and started shooting at the intruders. According to the dad:

“I just hear a couple of times; boom, boom, boom. One young life is lost.”

In November 2015, a 13-year-old boy was home alone when two men tried to break in through the back door. The intruders were still trying to get the door open so the boy fired through the door. One of the intruders fired back and then left. It was reported that they got into a silver car and drove away. Lamar Brown, 31, had been mortally wounded by the boy and his partner in crime, Ira Bennet, 28, drove him to a nearby medical center. Brown died of his wound and Bennet was arrested by the police. Police said they recovered a gun from the back yard that the intruder had dropped.

In all of these instances, a fingerprint reading gun would have been useless and could have cost 12-year-old Kendra St. Claire and the others, their lives. How many of the countless would-be victims that have used a family owned gun to save themselves and their loved ones, would otherwise have been killed without a working firearm? No one can answer that except to say that most likely, many would have been a lot worse off without a working gun than with one that wouldn’t work.

I grew up in a house that always had loaded guns and we (kids) always knew where they were and how to use them in case of an intruder. A fingerprint reading gun, like a smart phone, will only work for the owner and no one else. Just like trigger locks and gun safes are useless for self-defense and home intrusion, a fingerprint reading gun could also be a useless hunk of metal instead of a useful tool. Fingerprint reading guns will only create more victims to crimes and will cost loved ones’ lives.

I would never have a fingerprint reading gun in my house and urge everyone else to reject the technology as well. If you value your wife, husband, son, daughter, father, mother, etc., then take measures to protect them. Teach them how to shoot and where you keep your loaded gun just in case of an emergency.