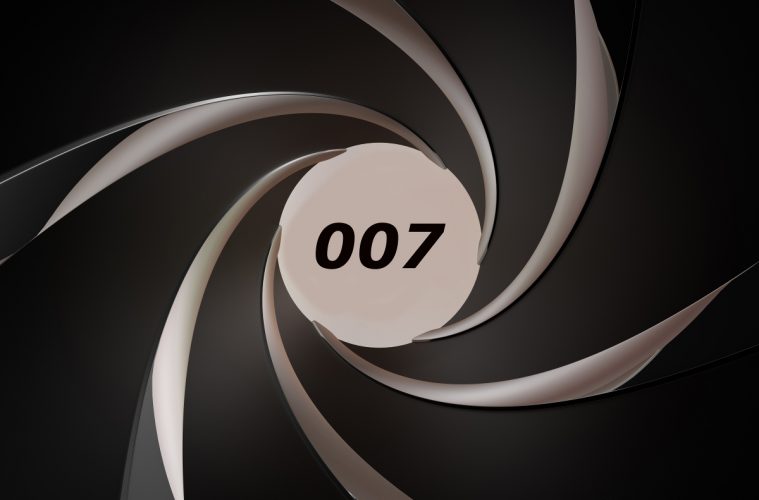 There is a lot of flurry in the liberal media and political circles over a 35-page dossier on Trump. Many of the claims are yet unsubstantiated but could be harmful to President-elect Donald Trump, who calls it all fake news. The British agent supposedly responsible for the dossier is described as a real-life James Bond.

The former British intelligence agent at the center of the maelstrom over a 35-page dossier about Donald Trump and the Russians is named Christopher Steele, but an ex-colleague refers to him by a more familiar moniker.

“He’s James Bond,” said Nigel West, the intelligence historian and spy-novel author. “I actually introduced him to my wife as James Bond.”

Like the movie character, the 52-year-old Steele attended Cambridge University, where he was president of the Cambridge Union Debating Society. He was recruited by the Secret Intelligence Service, Britain’s counterpart to the CIA, better known as MI6, right out of university, West said.

He was posted to Moscow in the early 1990s and then Paris, according to people who knew him at the time. One of his more recent responsibilities was running a course for new agents, West said. About eight years ago, he left Her Majesty’s service and co-founded his own security firm, Orbis Business Intelligence, with partner Christopher Burrows.