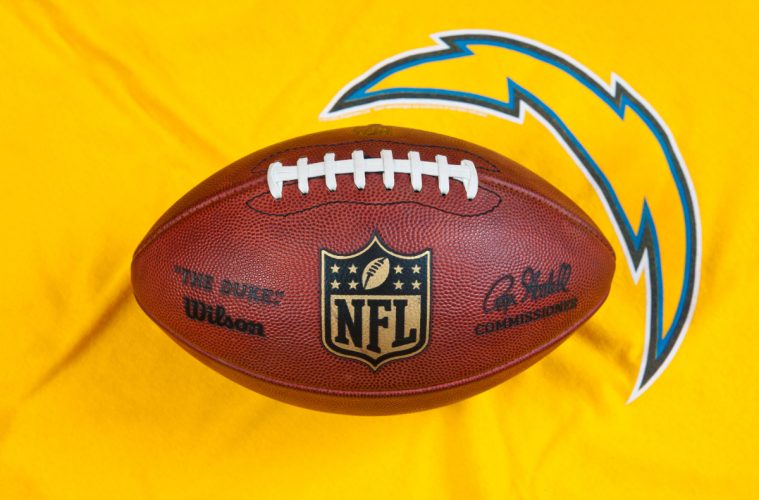 There has been a lot of rumors over the past NFL season about the possibility of the San Diego Chargers moving north to Los Angeles. The St. Louis Rams have already moved back to Los Angeles, so one has to question why the Chargers need to leave San Diego without a team while becoming the second NFL team to compete in Los Angeles.

San Diego Chargers owner Dean Spanos informed NFL Commissioner Roger Goodell and some fellow owners Wednesday he intends to move the franchise to Los Angeles, abandoning the team’s home of 56 years to start over in a new market and share a futuristic new stadium with the Los Angeles Rams, a person with knowledge of the situation told USA TODAY Sports.

The person requested anonymity because Spanos had not yet told the team’s staff or San Diego officials about his decision, which was first reported Wednesday night by ESPN. A staff meeting was scheduled for Thursday morning at Chargers headquarters, another person told USA TODAY Sports.

The Chargers have until Tuesday to notify the NFL officially if they plan to share the stadium with the Rams in Inglewood, near the L.A. airport.