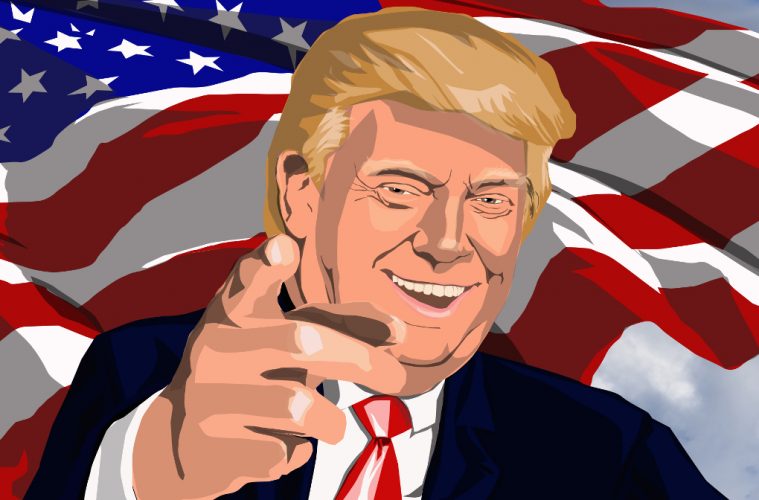 The media has made a big issue of the fact that President-elect Donald Trump has held so few news conferences. Last night, he held his first news conference since last summer and the liberal media is already feeding on what he said like a flock a vultures picking a carcass.

The motivation for the news conference, which was initially scheduled for December but delayed by almost a month, was to outline how he will deal with his complex web of business interests once he’s in the White House, Since his election, Mr. Trump has faced serious questions about who will handle his businesses while he’s in the White House — and how to avoid the myriad conflicts of interest that could arise when a sitting president owns a business empire.

However, much of the press conference ended up focusing on Russian election interference and on reports Tuesday that the intelligence community’s classified report on Russian hacking had an addendum with unverified details of potentially compromising information that Russia has gathered on the president-elect, and that Mr. Trump was briefed on last week.

12:19 a.m. ET Approximately an hour after the press conference started, Mr. Trump and his family have left the room.