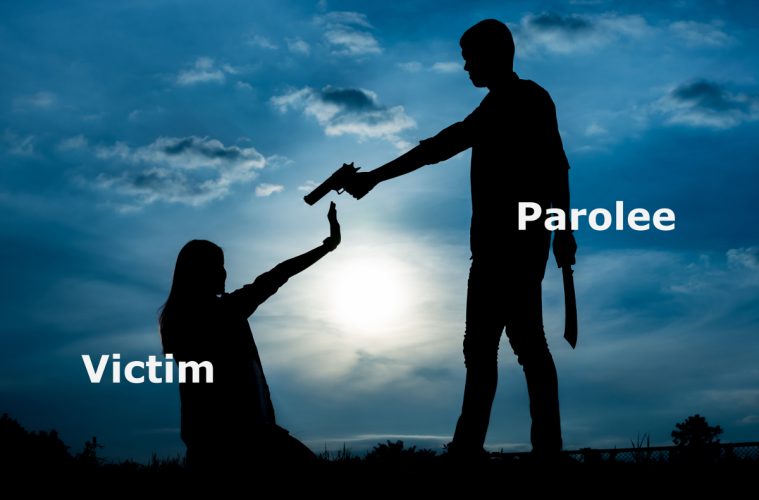 Should Officials be Liable for Crimes Committed by Prisoners Released Early?

I’m not a fan of parole or probation and believe in many instances, they lead to more Americans becoming innocent victims.

We knew a family some years ago, who were the victims of a senseless crime that should never have happened. Their two teenaged daughters were kidnapped, sexually assaulted, raped, beaten and left for dead by a man who had been released early from prison on parole. One of the daughters was found dead, but the other lived long enough to positively identify the man who attacked them. She recounted the entire horrifying ordeal to her parents and authorities before dying in her mother’s arms. The man had a long criminal record and was supposed to have been serving 25-year prison sentence for kidnapping and rape, however he had been released on parole in only 15 years. Had he been still in prison as his sentence called for, those two lovely girls would still be alive.

In 2015, Kathryn Steinle and her father were walking on Pier 14 in San Francisco back on July 1 when three shots rang out. In front of her father Jim, 32-year-old Kathryn collapsed and died two hours later from a gunshot wound that severed her aorta.