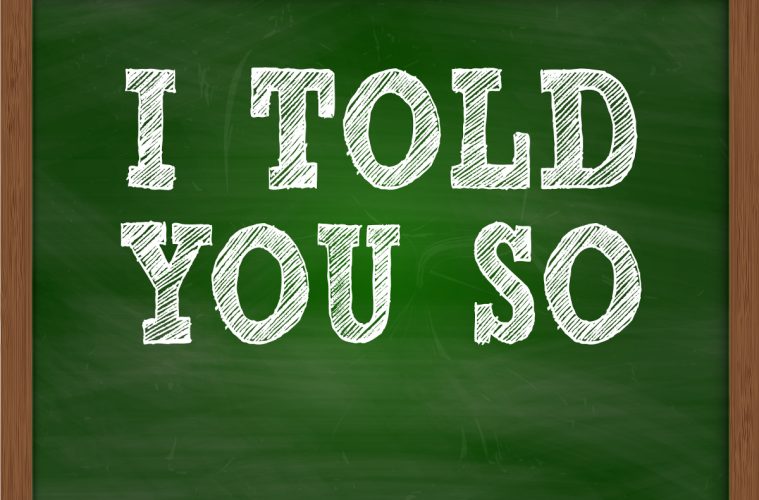 Hind sight is always 20/20 and Clinton aides are now saying they told us so in warnings about Donald Trump. They continue to find excuses and others to blame Clinton’s loss on.

Hillary Clinton’s former campaign aides are venting their disappointment — primarily with the media — responding to a slew of reports about Donald Trump and Russia with a bitter, yet simple, message: We told you so.

Throughout the 2016 campaign, Clinton’s most senior aides blamed Russia for the hacks targeting Democrats, including into Clinton campaign manager John Podesta’s email account. In October, Clinton’s campaign — using national press secretary Brian Fallon as their narrator — released a 6-minute video detailing how, according to their experts, Putin and Russia were looking to aide Trump in an attempt to thwart Clinton’s campaign.
A number of Clinton’s former aides tweeted the video on Tuesday after CNN’s report published. Jenna Lowenstein, Clinton’s former digital director, tweeted, “If only anyone listened to @brianefallon,” and linked to the video.
“Truth,” added Nick Merrill, Clinton’s traveling press secretary and one of a few aides who is still working for the former secretary of state.
Read More Here