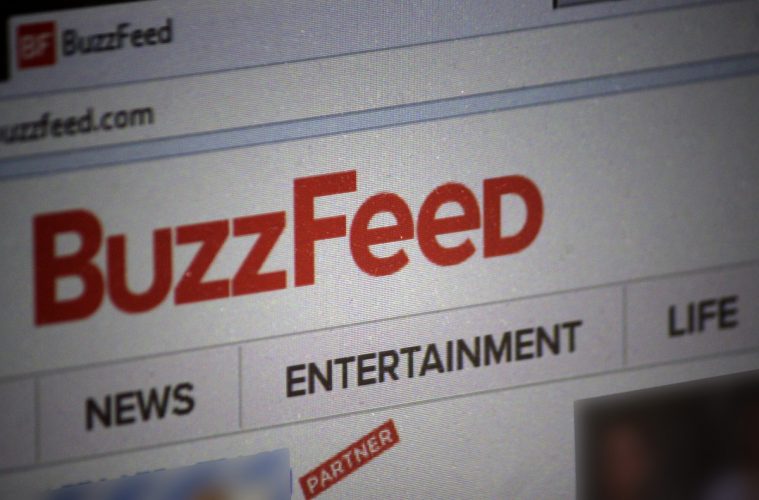 Amidst all of the issues over fake news, Buzzfeed publishes unsubstantiated information in an effort to damage President-elect Donald Trump. However, their actions has damaged journalism more than anything and instead of damaging Trump, may in fact have been a positive for him.

For Buzzfeed to publish totally unsubstantiated allegations against Donald Trump—while saying “there is serious reason to doubt the allegations”—turns the practice of journalism on its head.

It is a perversion of what we do for a living to spew out material that may be nothing more than bogus rumors and disinformation, and to claim, as Buzzfeed Editor-in-Chief Ben Smith does, that this is “how we see the role of reporters in 2017.”

The president-elect and his team decided yesterday to tackle this head on, to take the fight to both Buzzfeed and CNN, to make the media the issue rather than defensively deflecting the questions. And they had a big fat target.

Buzzfeed, a pop culture site with an overlay of news, is not exactly friendly to Trump. In fact, Smith told his staff in a 2015 memo that it’s “entirely fair to call him a mendacious racist, as the politics team and others have reported clearly and aggressively: he’s out there saying things that are false, and running an overtly anti-Muslim campaign.” This, said Smith, was fact, not opinion.