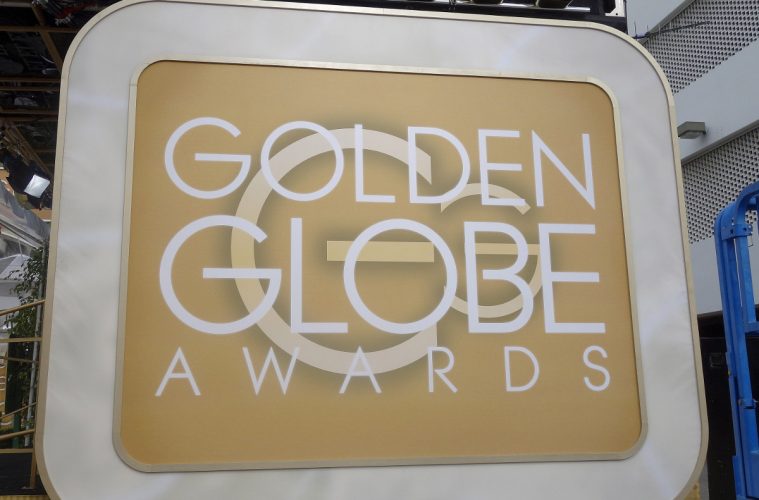 Hollywood is filled with liberals who have blindly followed many of the anti-American agendas of Barack Obama. They openly support and promote gay rights, Muslim preferential treatment and strict gun control.

Turn on any primetime sitcom or television program and you are bound to see open homosexuality and gay rights issues being promoted. You will also see the promotion of the anti-traditional values and morals. When is the last time you saw a television program, especially a sitcom, where the father is the authority figure in a normal functioning family? Or when is the last time you saw a minister, preacher, rabbi or male authority figure portrayed respectfully and not like they are some clueless ignorant moron?

Then there is Hollywood and gun control. Many of Hollywood’s actors and popular singers and entertainers have been very outspoken in support of strict gun control. In response to the shootings at Sandy Hook Elementary School, Bloomberg and his group of radical mayors (Mayors Against Illegal Guns – which is a misnomer and should read Mayors Against All Guns), produced a video titled Demand A Plan to End Gun Violence. The video tapped a multitude of Hollywood celebrities to speak out against gun violence.

In 2013, Obama rewarded his loyal anti-gun Hollywood supporters by extending their tax cuts. Hidden in the fiscal cliff deal at the time was a provision to extend Hollywood tax cuts that amounted to around $15 million to $20 million. Mind you this was also at the time when Obama was proposing other tax increases on the rest of America, the wealthy and many other businesses.

Would you believe that many of these anti-celebrities have one thing in common? They speak out against guns but have armed security to protect them.

Country singer Shania Twain has been very outspoken in support of gun control, yet she had armed security guards at her wedding in 2011.

The NRA has a list of companies, organizations, publications, celebrities and individuals who are all anti-gun and pro-gun control. You would be surprised to see some of the names on this list. A number of them speak out against guns and yet make their living on television and movies using guns.

Among the list, you will find Mark Harmon, who plays Special Agent Leroy Jethro Gibbs on one of television’s most popular shows – NCIS.

Would you believe that Sylvester Stallone is also on the NRA list of anti-gun celebrities? Many of his films, like the Rambo series, involves him using guns.

Last week, Hollywood held their annual Golden Globes awards ceremony. Considering that many involved in Hollywood who are pro-control were present, it’s ironic, or should I say hypocritical, that a number of armed security personnel? According to one report:

“Hollywood, one of the greatest sources for gun-control propaganda, surrounded itself with good guys with guns, body armor, security dogs, SWAT, and special FBI teams to host the Golden Globes awards on January 8, 2017.”

It’s the same hypocrisy we see with Barack Obama, one of the most anti-gun individuals in the nation. He constantly advocates that many of our guns should be banned and that Americans should not have the right to carry concealed weapons and he is adamantly against arming teachers and faculty at public schools. Yet, the schools his girls have been attending have a number of armed guards on campus at all times.

Liberals are hypocrites when it comes to gun control. They want your guns banned while wanting someone with a gun to protect them and their loved ones. Just ask them why they want armed protection but deny you the right to arm and protect yourself!