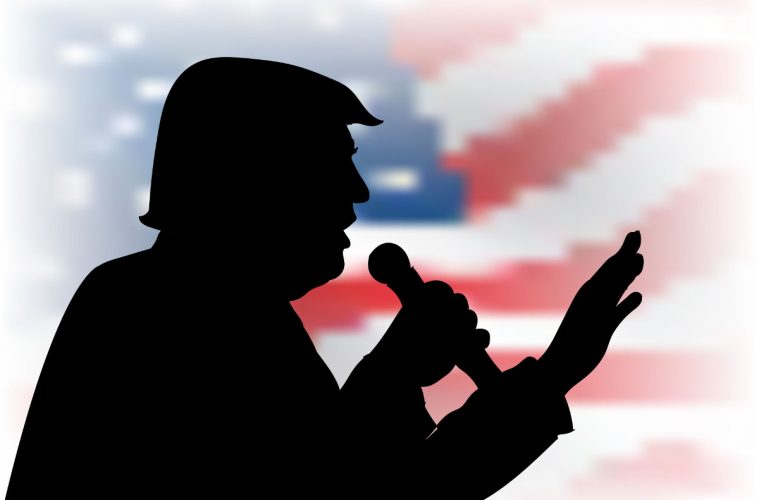 Eight of President-elect Donald Trump’s Cabinet choices are walking into Senate hearing rooms this week to explain why they should help lead the country. But all of them can expect to be upstaged by Trump himself, who is giving his first news conference Wednesday since winning the election.

A confluence of news events in one of Washington’s busiest weeks will make it hard for Trump’s opponents to focus national attention on any individual Cabinet battle, despite vast implications for the economy, foreign relations, immigration and other prime issues.

Trump has been adept at using his Twitter feed, staged appearances and provocative statements to divert attention from thorny problems, including a group of Cabinet choices who have inspired intense opposition from liberal groups. He has built anticipation for Wednesday’s appearance in part by breaking with recent tradition in which presidents-elect publicly took questions within days of being declared the election winner. The forum with reporters in New York will mark Trump’s first formal news conference since July.

And it’s hardly the only marquee political event on the docket. FBI Director James B. Comey joined other intelligence officials Tuesday for his first appearance on Capitol Hill since an election that had many Democrats seething at him over the late reemergence of the bureau’s investigation into whether Hillary Clinton mishandled sensitive information when she was secretary of State. President Obama planned to deliver his farewell address the same night, making a final case for his legacy. The GOP-controlled Senate will make its initial assault on that legacy this week as well, with a set of marathon votes that would begin the process of unraveling Obamacare. House action on the Affordable Care Act is expected to close the week Friday.