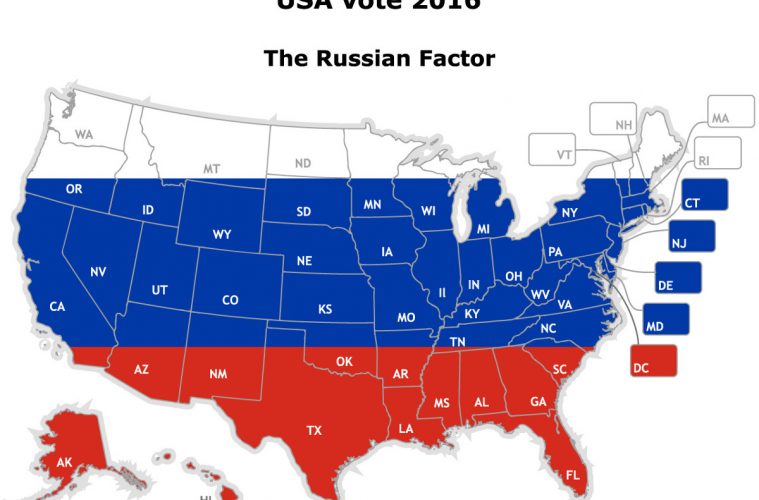 What’s Difference Between Russian Hacking and US Removing Foreign Leaders?

The Issue of Russia hacking into computers of the Democratic National Committee and using the information they found to influence the November election has been in the news for weeks now. The entire issue has caused me to ask a number of questions concerning the Russian hacking.

My first question is why did it only become an issue AFTER the election?

The intelligence reports indicate that we knew about the Russian hacking a year before the election. It was only in the summer when Barack Obama finally took action, mustering up all his anger and power, Obama told Russian President Vladimir Putin to stop it. That’s it! Nothing else seems to have been done. Supposedly, the Democratic National Committee was warned about the Russian hacking and chose to ignore the warning and do nothing to protect their computers. The Republican National Committee was also warned and they already had a better security system than the Democrats, so their computers were not compromised like those of the Democrats. So, why did Obama and his intelligence people wait so long if the Russian hacks were so dangerous?

My second question is why did Obama finally take action before the intelligence report was completed?

Liberals in both the Democratic and Republican Parties were criticizing President-elect Donald Trump for questioning the intelligence reports before he saw them. Yet, these same people praised Obama for taking action in booting out Russian diplomats before he saw the same intelligence reports. Such are the double standards for a worthless do-nothing liberal and a conservative who used some caution.