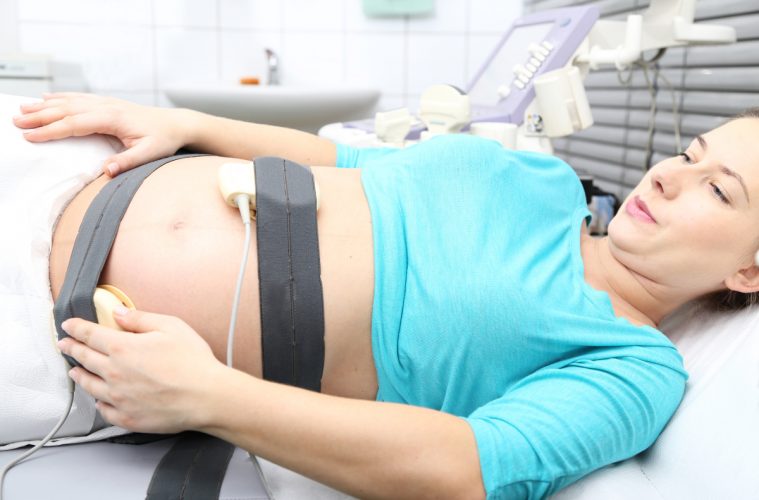 Abortion is murder in the first degree. In most states, first degree murder is still punished with a death sentence or life in prison, often without parole.

Yet, liberals have been legally committing first degree murder for the past 43 years; ever since a liberal Supreme Court ruled in the infamous Roe v. Wade case. According to Number of Abortions, there have been over 59.7 million abortions at the time of this writing. So far this year, there have already been over 28,000 abortions in the US.

The world condemned Adolf Hitler and Nazi Germany for the murder of over 6 million Jews, but no none of the same group condemns the US for the cold blooded, premeditated first degree murder of nearly 10 times the number of innocent lives than Hitler and Nazi Germany. If no country is willing to condemn and judge the United States for the murder of almost 60 million unborn children, God surely is and will continue to do so until we begin protecting innocent lives.

Many efforts have been made by various states to save innocent unborn lives. In December, Ohio passed two anti-abortion bills. One bill is referred to as the Heartbeat Bill, which bans abortions once a baby’s heartbeat is detected. The second bill bans abortion after 20-weeks of pregnancy.

While the 20-week bill sounds great, it effects only a small percentage of total abortions, but will still save thousands of innocent lives in the long run. According to Number of Abortions, only 1,354 of the 28,205 abortions performed in the US so far in 2017, involved a pregnancy that was beyond 16-weeks. That means that 95% of all abortions occur during the first 16-weeks of pregnancy and the 20-week bills only protects about 5% of the babies that would otherwise be murdered.

Following their northern neighbor’s example, last week the Kentucky legislature introduced and passed two bills similar to the ones Ohio passed. According to the Kentucky Legislature website:

“House Bill 2. HB 2, sponsored by House Speaker Jeff Hoover and Rep. Addia Wuchner, R-Florence, would require a woman seeking an abortion to have an obstetric ultrasound of her baby explained to her by her health care provider before she could give required informed consent for an abortion. Women could decline to see the ultrasound image or hear the fetal heartbeat if they choose. HB 2 received final passage in the Senate by a vote of 32-5.”

“Senate Bill 5. SB 5, sponsored by Sen. Brandon Smith, R-Hazard, and Sen. Whitney Westerfield, R-Hopkinsville, would prohibit abortions in Kentucky at or after 20 weeks of pregnancy. The bill would not apply in cases where an abortion is required to save the life or prevent serious risk of permanent bodily harm to the mother. SB 5 received final passage in the House by a vote of 79-15.”

Both of these bills had emergency clauses written into them. Kentucky Gov. Matt Bevin says that due to the emergency measures, both bills are effective immediately and that he will sign them within the week.

If these bills survive the inevitable legal challenges that will come from liberals who support the murder of the unborn, they will save lives but the door for the majority of abortions is still open. Hopefully, these bills in Kentucky and Ohio will survive all legal challenges and that more restrictive bills will follow and eventually abortion will be a horror of the past.