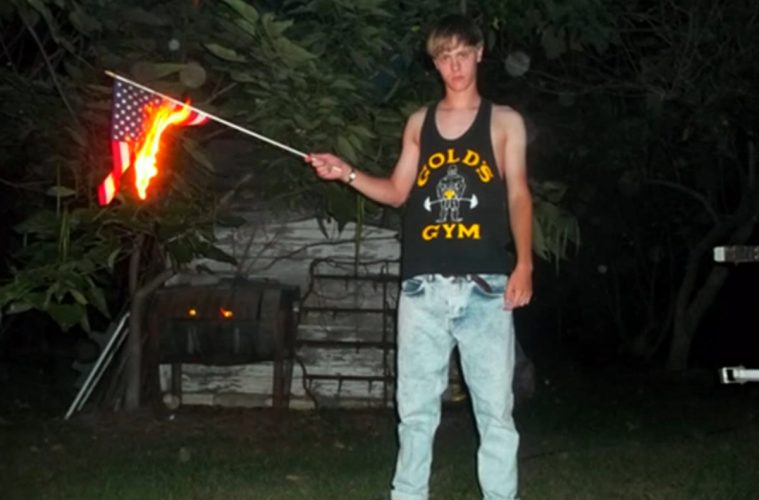 Dylann S. Roof, the unrepentant and inscrutable white supremacist who killed nine African-American churchgoers in a brazen racial rampage almost 19 months ago, an outburst of extremist violence that shocked the nation, was condemned to death by a federal jury on Tuesday.

The jury of nine whites and three blacks, who last month found Mr. Roof guilty of 33 counts for the attack at this city’s Emanuel African Methodist Episcopal Church, returned their unanimous verdict after about three hours of deliberations in the penalty phase of a heart-rending and often legally confounding trial.

Mr. Roof, who had said in a closing argument hours earlier that he could ask jurors “to give me a life sentence, but I’m not sure what good that would do,” showed no expression as Judge Richard M. Gergel of Federal District Court announced the verdict.

Melvin Graham, whose sister Cynthia Hurd, 54, a librarian, died in the attack, welcomed the decision.