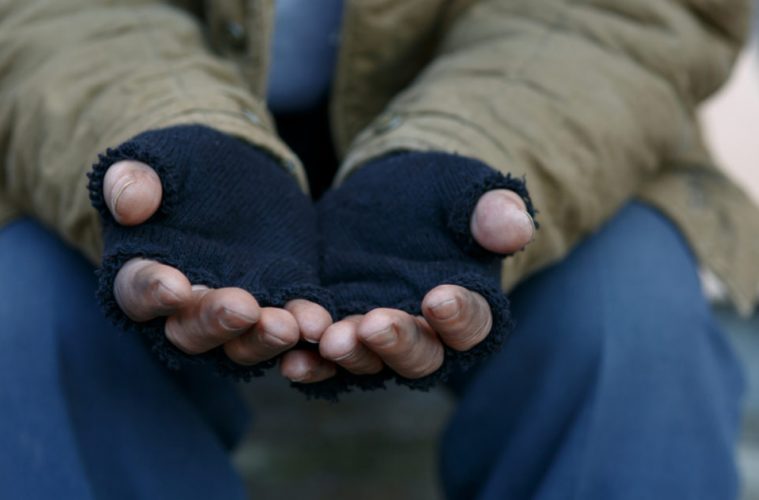 Arrest for Feeding Homeless is Sign of Socialism in America

In a socialist nation, the government insists on controlling everything, including charity. In a free nation, a great deal of charity comes from churches, social organizations and kind-hearted citizens. In light of what is happening in America today, ask yourself: ‘Are we living in a free or socialist nation?’

When Michael Bloomberg was Mayor of New York City, he insisted on the city regulating the donation of surplus cooked food to homeless shelters located in the city. For over a decade, Glenn Richter and his wife, Lenore, led a team of food-delivery volunteers from Ohab Zedek, the Upper West Side Orthodox congregation. They brought freshly cooked, nutrient-rich surplus foods from synagogue events to homeless facilities in the neighborhood… The practice of donating such surplus food to homeless shelters was common among houses of worship in the city.

Under Bloomberg, these food donations became regulated by the mayoral task force, the Health Department, and the Department of Homeless Services. In order to be DHS compliant, the donated food must first be checked for serving sizes, salt content, fat and calorie content, and fiber minimums.

These donations didn’t cost the city a penny. The food was donated. It’s not dug out of garbage bins. If a restaurant was selling it, you would probably pay top dollar for it. DHS Commissioner Seth Diamond ‘insists that the institutional vendors hired by the shelters serve food that meets the rules but also tastes good; it just isn’t too salty. So, says the commissioner, the homeless really don’t need any of the synagogue’s food.’