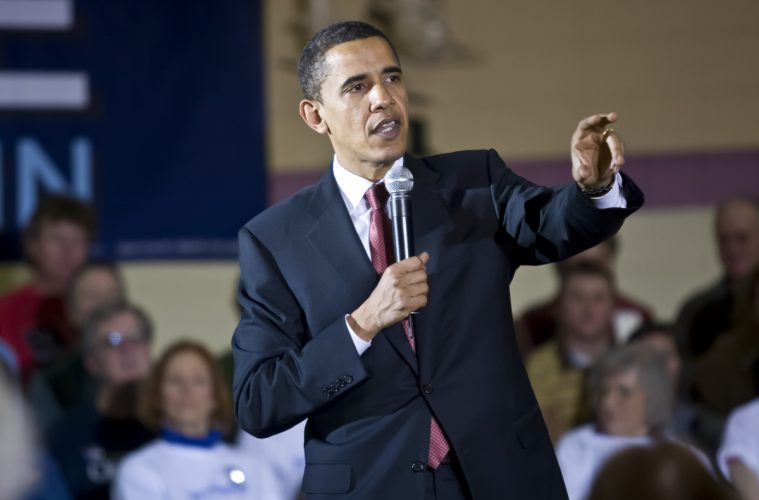 Is Barack Obama Our Most Successful President?

Many of us believe that Barack Obama has been the worst president in history, but that view is not shared by all.

As White House advisor David Axelrod conceded in Believer, his memoir of unbelievable faith in one particularly flawed false prophet, even voters who supported Barack Obama find serious problems with his policies. But while many consider him a bust, in some ways Obama could be the most successful president of all time.

As the late political scientist Barry Rubin noted in Silent Revolution, the president enjoyed great success at selling the idea that the statist, high-regulation policies that had failed so spectacularly in Europe were precisely what America needed. The old-line establishment media helped seal the deal, and Republicans, for all their talk of free enterprise, offered only token opposition.

At the same time, Obama succeeded in nearly doubling the national debt, which stands at $20 trillion as he leaves office. More than any other U.S. president, he succeeded in burdening generations not yet born. In similar style, he enjoyed fabulous success with his biggest lies.