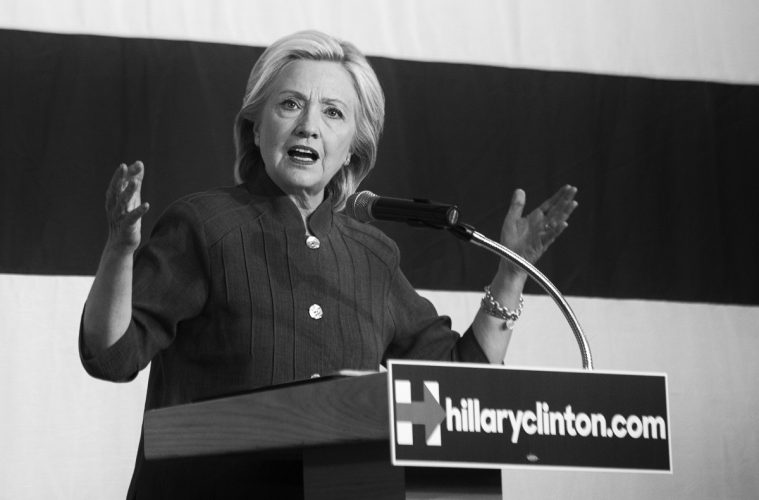 Hillary Clinton is not saying no.

She is also not saying yes to pleas to consider running for mayor of New York.

There’s no shortage of disgust with current Mayor Bill de Blasio among top New York Democrats, accentuated by bitterness among Clintonites toward the man who was her 2000 Senate campaign manager and then made a false start against her in his own quest for the national progressive spotlight.

But people who have talked with her — both former staffers and notable members of the Clinton orbit — say there’s mostly been a lot of coping with her presidential defeat, rather than planning for another run. She is almost certain not to run for mayor, they say, but there’s a legitimate interest in finding some way to stay involved, aware that there’s no place for her in national politics anymore and that many Democrats don’t want to hear from her after losing to Donald Trump.