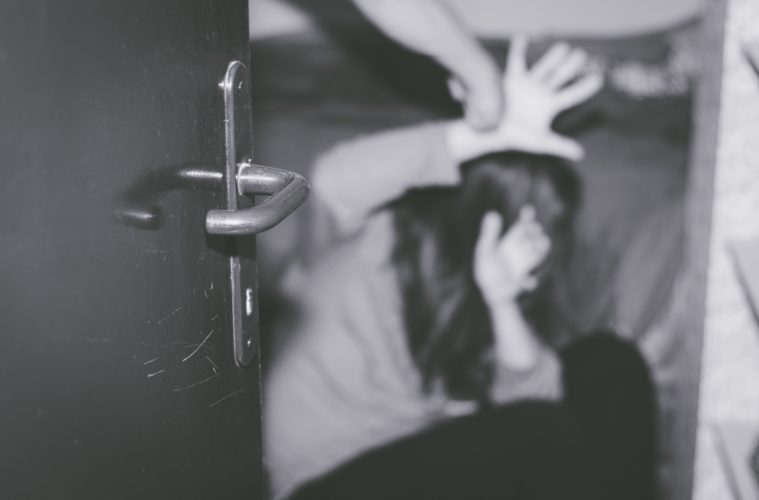 Gun control advocates use a plethora of arguments to support the call for more gun control laws to be passed. They often use one argument involving domestic violence in which they claim that guns in a house increase the danger to women.

This argument is so prevalent that even people in other countries such as England have heard it used many times.

However, Daniel Pryor, a Brit, confesses that his once abhorrence to guns has been replaced by a healthy respect for their role in self-defense. He also has come to the conclusion that gun control laws are and have been, harmful to women.

In a post on WashintonExaminer.com, Pryor points to the fact that most guns are owned by men:

“A recently released Harvard/Northeastern survey found that, while a third of men described themselves as gun owners, only 12 percent of women did. Like their cousins across the Atlantic, American women simply don’t support gun rights as much as men.”