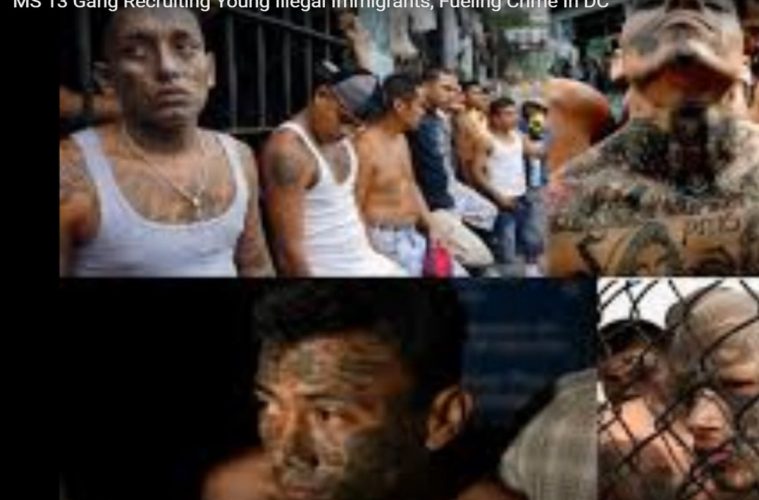 Was Trump Right About Most Illegal Aliens?

There is no doubt that the illegal immigration policies of Barack Obama over the past 8-years have been devastating in many ways to America and the American people. Instead of enforcing federal immigration laws and deporting millions of foreigners who came to our country illegally, he welcomed them with open arms and gave them many of the same rights and privileges reserved for US citizens and even more.

One of the results of Obama’s immigration policies was to allow illegals to obtain valid driver’s licenses. Arizona was one state that passed a law to prevent illegals from obtaining driver’s licenses and receiving other costly benefits, but Obama’s corrupt Department of Justice used their legal powers to overturn those laws and force states to provide citizen benefits to illegals.

Some liberal states went even further in extending citizen rights to illegals. California and Oregon passed laws that automatically registered everyone to vote once they obtained or renewed a state driver’s license. A recent report posted in the Mercury News, claimed that under the two years of the new law in California that approximately 806,000 illegal aliens had been registered to vote. Federal law clearly states that only American citizens are allowed to vote, but with the looming surge of popularity by Republicans, Democrats took the drastic measure to secure the illegally cast votes of illegal aliens. One source said they had evidence that over 3 million non-citizens cast ballots in the November election, which I firmly believe is the primary purpose behind all of Obama’s illegal immigration policies.

During the 2016 presidential campaign, Donald Trump created a huge stir when he characterized most illegal aliens as being criminals. The liberals were outraged at his remark. Personally, I have family and friends in Arizona who applauded Trump for being the first influential person in America to speak what they consider to be the truth.