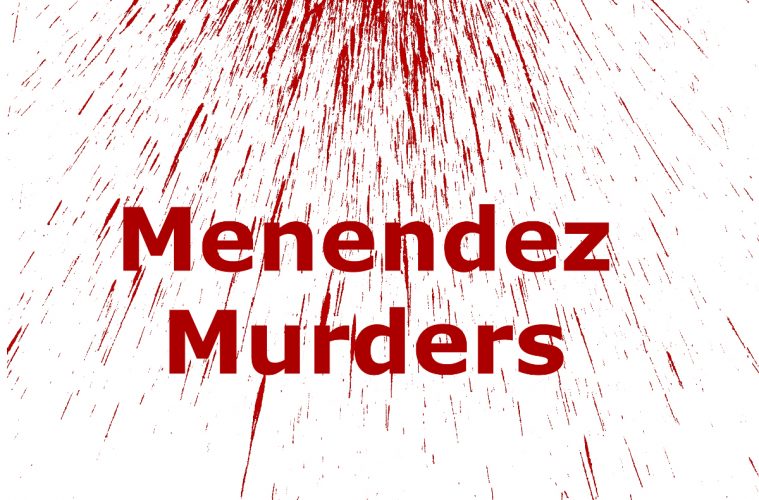 On August 20th, 1989, Joseph Lyle Menendez, 21, and his brother, Erik, 18, shot their parents Jose and Mary Louise “Kitty” Menendez multiple times with shotguns in the den of their $5 million Spanish-style Beverly Hills mansion. Jose was shot point-blank in the head as the couple lazed in front of the TV with ice cream and strawberries, and Kitty, after attempting to flee, was shot multiple times – to the point that she no longer resembled a person.

Not long after, the brothers made a tearful 911 call, claiming to have just come home from a night on the town. They avoided suspicion until March of 1990 – blaming the murders on the mob – but were arrested after it came to light that they had confessed their crimes to a therapist. Before that time, however, they managed to go on a stunning spending spree, blowing through an estimated $700,000 on cars, clothing and property.

The Menendez case, which played out in large part on TV screens across the country — and featured a cast of lively, almost garish characters — personified a shocking erosion of the American Dream to its enraptured audience. It turned real-life tragedy into live entertainment, and foreshadowed our current fascination with true-crime docuseries and reality TV.