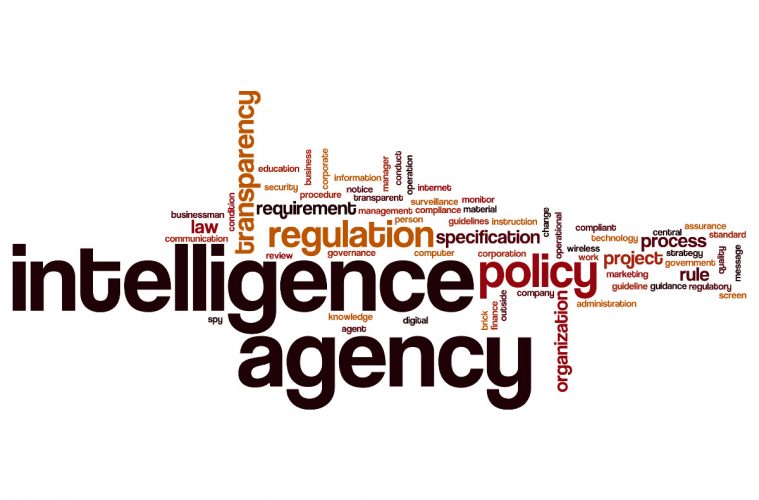 Everyone has been criticizing President-elect Donald Trump for not trusting preliminary accusations made by the Democratic controlled intelligence agencies about Russia’s alleged voter hacking. Trump as pointed to the same intelligence agencies being wrong about Iraq’s weapons of mass destruction. In the wake of the controversy, rumors are surfacing that Trump is planning on making some changes to the top spy agency.

President-elect Donald Trump, a harsh critic of U.S. intelligence agencies, is working with top advisers on a plan that would restructure and pare back the nation’s top spy agency, people familiar with the planning said.

The move is prompted by his belief that the Office of the Director of National Intelligence has become bloated and politicized, these people said.

The planning comes as Mr. Trump has leveled a series of social-media attacks in recent months and the past few days against U.S. intelligence agencies, dismissing and mocking their assessment that Russia stole emails from Democratic groups and individuals and then provided them to WikiLeaks for publication in an effort to help Mr. Trump win the White House.