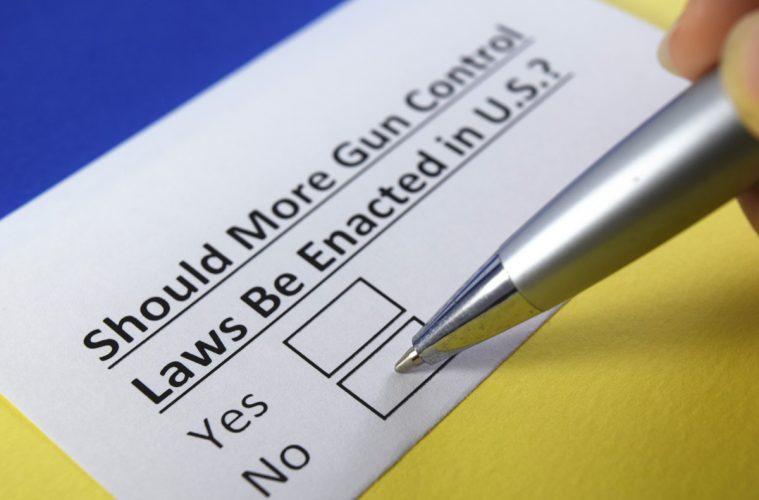 Gun control advocates use a variety of arguments to support their anti-Second Amendment agenda. Their main argument is generally about the need to pass stricter laws to reduce and prevent gun violence, but statistics show this argument is easily destroyed.

Fox News host Tucker Carlson got into a tense on-air clash with gun control activist Joshua Horwitz on Tuesday night over the true “cause” of gun violence.

Despite having some of the strictest gun laws in the nation, Chicago experienced horrific levels of gun violence and a stunning 762 murders in 2016. Accordingly, there seems to be no connection to legal gun ownership and violent crime, Carlson argued.

“More Americans own more guns than they did 20 years ago — a lot more,” Carlson said. “There are far more guns per person in America than there were 20 years ago, and the homicide rate has dropped dramatically. If gun control is the answer, how can that be right?”