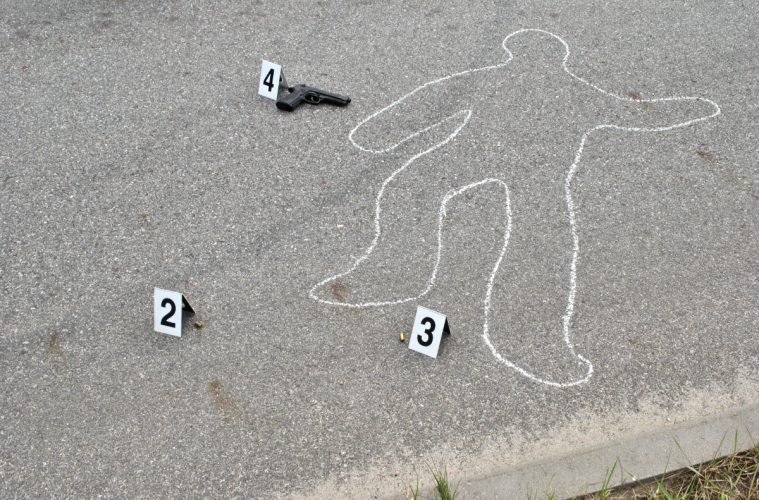 If strict gun-control laws are supposed to reduce gun-violence, then why are there so many people being shot in Chicago? Illinois, Cook County and Chicago combine for very strict gun control laws, designed to keep guns out of the hands of criminals, but evidently, these laws don’t work the way Obama says they will.

Following the nearly 4,400 shootings that marred Chicago’s 2016, hopes were high that 2017 would be different. But as of January 4, a total of 54 people had already been shot in Chicago during the new year.

Moreover, on January 3 — just three days into the new year — 12 people were shot in 13 hours in gun-controlled Chicago.

According to the Chicago Tribune, there were 54 shooting victims between January 1, 2017, through January 4, 2017. Of those, seven were shot fatally.

Two of those fatalities occurred around noon Tuesday when the Tribune reports that 16-year-old Malik McNeese and a 17-year-old Stevie Jefferson were shot and killed. Both boys were on a sidewalk “in the 3400 block of West Fulton Boulevard” when a “black SUV” rolled up and someone in the vehicle opened fire. A 65-year-old woman was also struck by the gunfire too, but she is expected to survive.